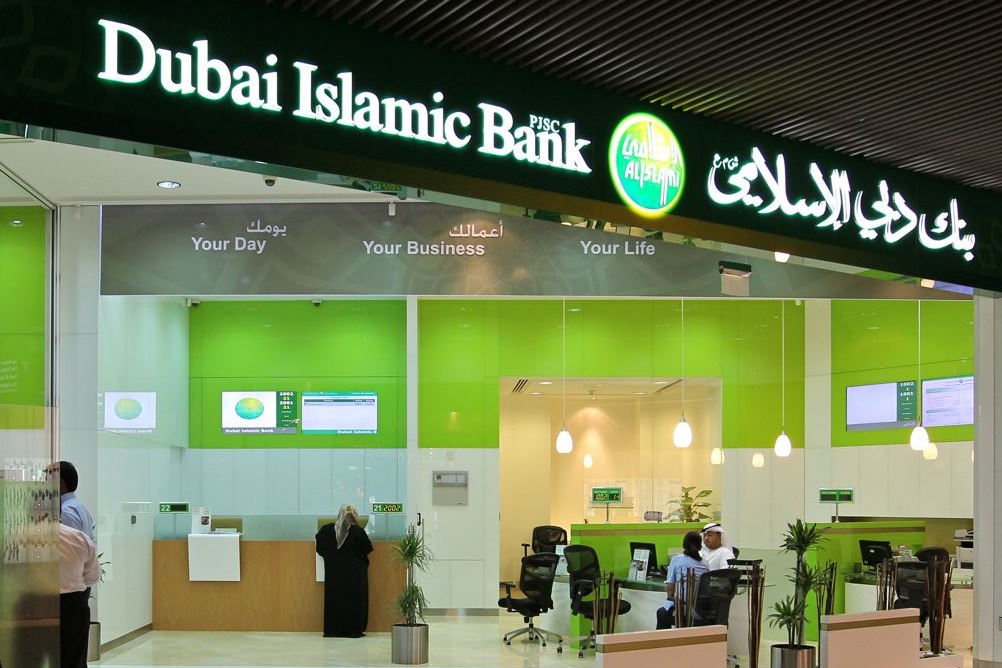 Islamic finance is attracting even non-Muslims due to perception of more tranquil market conditions and an improving regulatory backdrop, experts have revealed.

Islamic banking has traditionally been dominated by Muslim-majority countries in the Middle East and Southeast Asia, but that’s rapidly changing with banks revealing that more and more outsiders are seeking finance from them.
According to analysts, issuance of Islamic debt by non-Muslim countries is set to climb to a three-year high in 2017.

One of the major differences between traditional banking and Islamic financial products is that the latter comply with Sharia, or Islamic law, wherein earning interest on loans is prohibited. Further it bars funding activities involving alcohol, pork, pornography or gambling.

The value of sovereign sukuk, or Islamic bonds, issued outside the Middle East and Southeast Asia by non-Muslim countries reached $2.25 billion in the 11 months through November which is higher than 2016’s $2 billion and more than double the $1 billion recorded in 2015.

Islamic finance’s metamorphosis from a niche corner of global banking to a growing source of funding for rest of the world has been aided by a storied list of borrowers who have sold sukuk in recent years.

The government of Singapore was one of the earliest non-Muslim entrants into the space, followed by the United Kingdom, Luxembourg and Hong Kong, which issued their first sukuk in 2014. More recently, African nations such as South Africa, Nigeria and Ivory Coast have made legal and tax changes to, among others, make it easier for borrowers to issue sukuk.

Companies haven’t been far behind, with the likes of Goldman Sachs and General Electric’s GE Capital also selling Islamic bonds in the past few years.

Chinese entities such as Country Garden and Beijing Enterprises Water Group have also issued Islamic bonds through their Malaysian subsidiaries in 2015 and 2017, respectively. The companies used those proceeds to finance projects in the Southeast Asian country.

There are several categories of Islamic financial products, according to the World Bank:

Published in Finance and Money