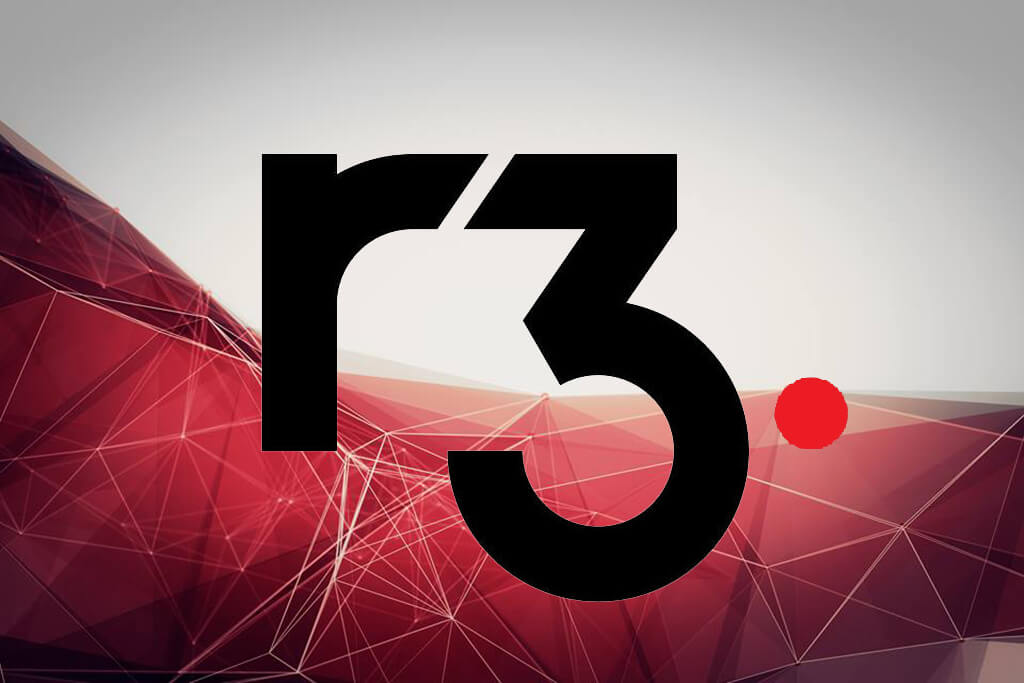 According to a report published on July 17, a grand coalition of major credit unions (LCUC), a group of directors on information from the 16 largest credit unions in Canada, joined New York-based blockchain Consortium R3.

LCUC, whose corporate members have more than 3 million businesses and more than 125 billion dollars of assets, is now part of the network of R3 of more than 200 financial institutions, financial companies, and industry associations to integrate and explore Corda. Corda is an open source platform with a distributed ledger intended to function as a part of finance for performing complex transactions and restricting access to transaction data. Yves Auger, CIO at Servus Credit Union, explained the cooperation:

LCUC’s goal is to develop new technologies that enhance the competitiveness of Canadian credit unions. Previously, the coalition worked on such projects such as mobile payments and remote repositories and. According to a press release, LCUC is also committed to the development of artificial intelligence, payments modernization, and cloud computing.

In the previous month, R3 declared that it had disclosed a version of its Corda blockchain platform, designed specifically for businesses. As already noted, Corda Enterprise, “optimized to meet the needs of modern companies”, includes Blockchain Application Firewall, which allow the platform to work in corporate data centers while being in touch with Corda’s nodes.

In June, the consortium said in a blog that 39 partners of financial companies made more than 300 transactions in KYC application of R3. Transactions were processed in eight time zones and in 19 countries. Banks were able to request access to KYC customer data, and customers can provide or cancel. The project participants operated 45 nodes on Microsoft Azure, exchanging data via the Corda network with CorDapp.

R3 has also penetrated its services in insurance sector, which has given the startup a great lead in the DLT in the sector. It has some big names such as Liberty Mutual, Chubb, and Marsh.