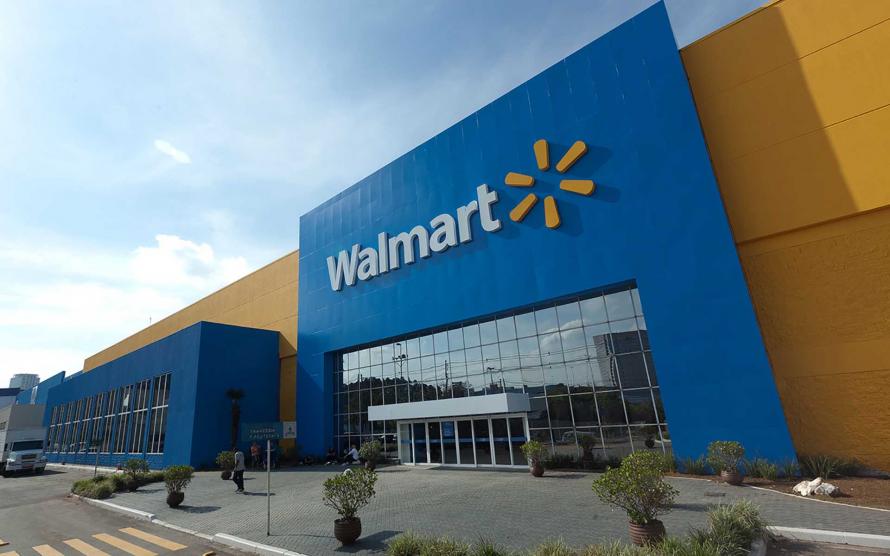 Walmart, a multinational retail company from America, is reported to be introducing a video streaming service on a subscription basis. This move of the company is said to be taken to compete with Netflix and Amazon Prime Video.

The retailer company is said to be aiming to keep a price point below $8 for the latest service to be introduced. This low cost will help the company to make the platform of Walmart economical than Netflix as well as Prime Video. Company officials are supposedly strategizing that the services at a cheaper price might become well-liked among their existing customers, particularly those from the middle of America.

Walmart has not cleared if it will offer a streaming video service with its original content like its rival companies such as Netflix and Amazon. However, the company will have to spend larger sums of money to achieve the same. On the other hand, the company may try to buy a studio or other entertainment unit.

Conversely, it seems that the company has not decided yet whether it will essentially introduce a new service or to go against the idea. However, when Walmart representatives were requested to comment, they did not reply.

On a related note, recently the retail giant received a patent for a listening system on July 10, 2018. The company is planning to put this listening system in place in its stores. The latest system is designed to catch various sounds such as scanner beeps and rustling bags.

This will help the company to conclude a number of items purchased and the time taken for the transactions at the check-out. The recent technology also allows the company to listen to conversations of the shoppers when they are waiting in line for their number to come for billing purpose.

Published in Finance, Markets and News