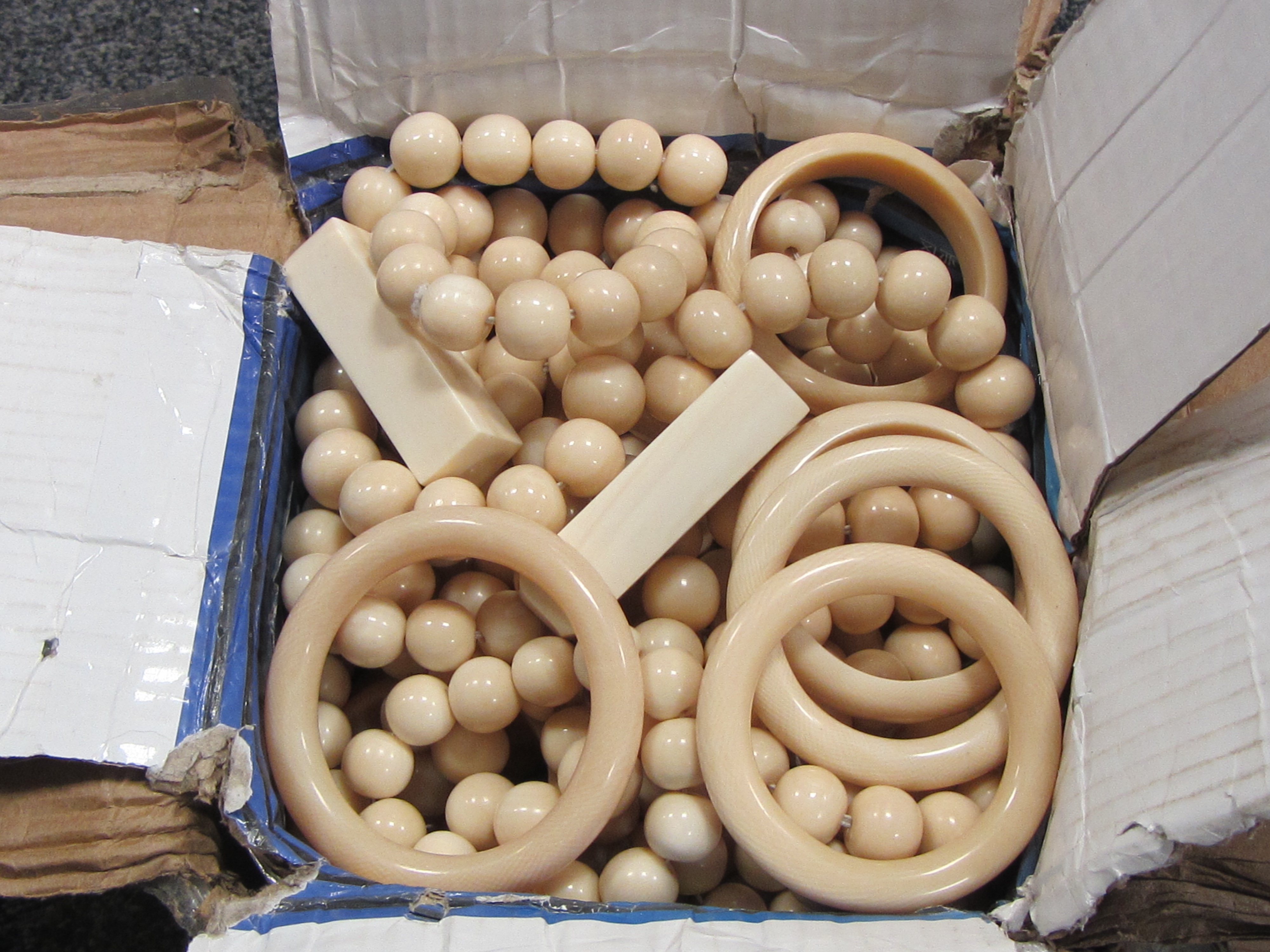 In an innovative discovery in the field of tracking traffickers, the scientists are all set to use dogs to help them to prevent Ivory smuggling. The aforementioned technology will make the dogs alert enough to smell rhino horns, ivory and other illegal wildlife items which are generally hidden in huge shipments. The dogs will be given small samples of air to smell from these containers. The whole process is under trial at Mombasa port situated at Kenya. This port is one of the most highly active places for ivory smuggling in Africa.

From the year 2009 till 2014, around 18000 kg of ivory was reported to be seized at Mombasa port. It is also reported that the production of this much ivory can only be done after killing around 2400 elephants. The actual numbers may be much more than this because these figures are only based on the ivory that was caught. This new invention can prove to be of good news for all the conservationists and wild life lovers around the world. Drew McVey, a conservationist, is hoping that with this technique, they will be able to change the sad figures of the past and provide safety of the endangered species. The new technology can prove to be groundbreaking in decreasing the number of valuable animal parts which are easily found in the south east Asian markets. Dogs have a god gifted sense of smell so they will be used to sniff in as large as a 40 ft size of container successfully. Mc Vey says that to ensure the safety of the animals, they will have to keep discovering new ways to keep up with the latest techniques used by criminals.

The dogs will be given proper training for the task. They will be trained to sit if they smell something fishy in the air of the said containers presented to them through a specially designed filter.