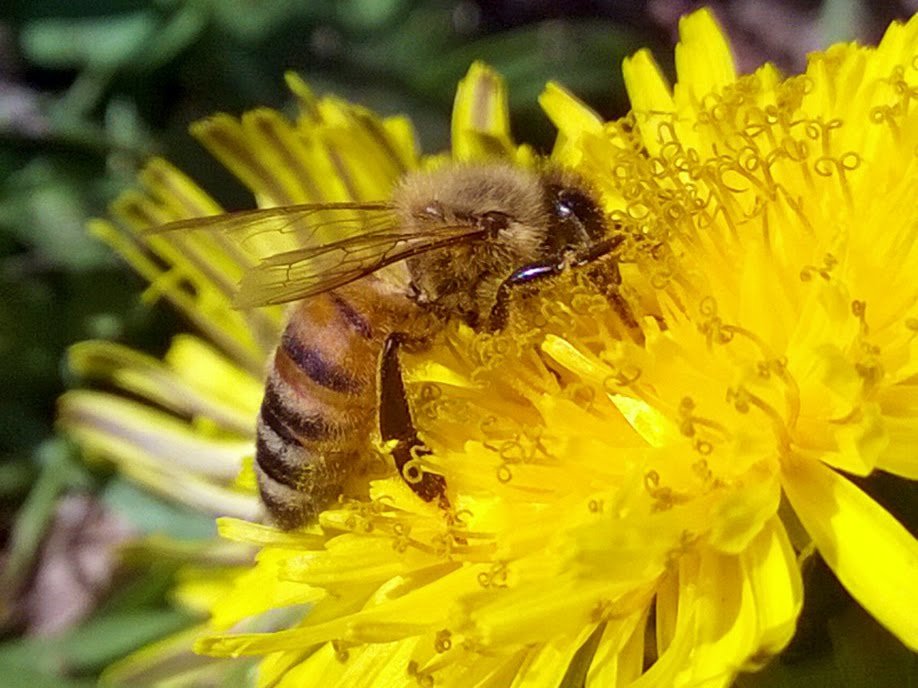 Latest Pesticides May Pose A Threat To Bees

The scientists are working hard to discover a pesticide that can be used in place of the present chemicals. However, this was found that the latest pesticide may prove to be the prime contributor to the reduction in the population of the bumblebee in the wild.

The scientists are looking for an alternative to neonicotinoids as it was directly linked to a huge drop in the bee population. In fact, in some of the countries, the same has been banned.

According to the researcher of Royal Holloway, Harry Siviter from the University of London, a study was conducted where a group of bumblebees was exposed to sulfoxaflor. It was found that the bees that were exposed in the aforementioned ambiance produced lesser offspring than the group that was free of the chemical. Hence, it was concluded that the chemical may prove to be destroying the bumblebee colonies under certain circumstances.

The scientists are working on a new insecticide that is based on sulfoximine, which has a different chemical composition than the neonicotinoids. In fact, this was considered as the competent successor. On the contrary, the latest chemical is also severely affecting the population of bees.

The insecticides target the nervous system of the insect, killing them. Currently, the UK has not yet approved the same but it has received the license from Australia, China, and Canada.

The researchers have also requested the regulatory bodies to consider the health of the bees before granting a license to the new insecticides. They have also depicted concern on the matter by stating that a thorough research is needed to know the potential threat imposed on the bees due to the insecticides.