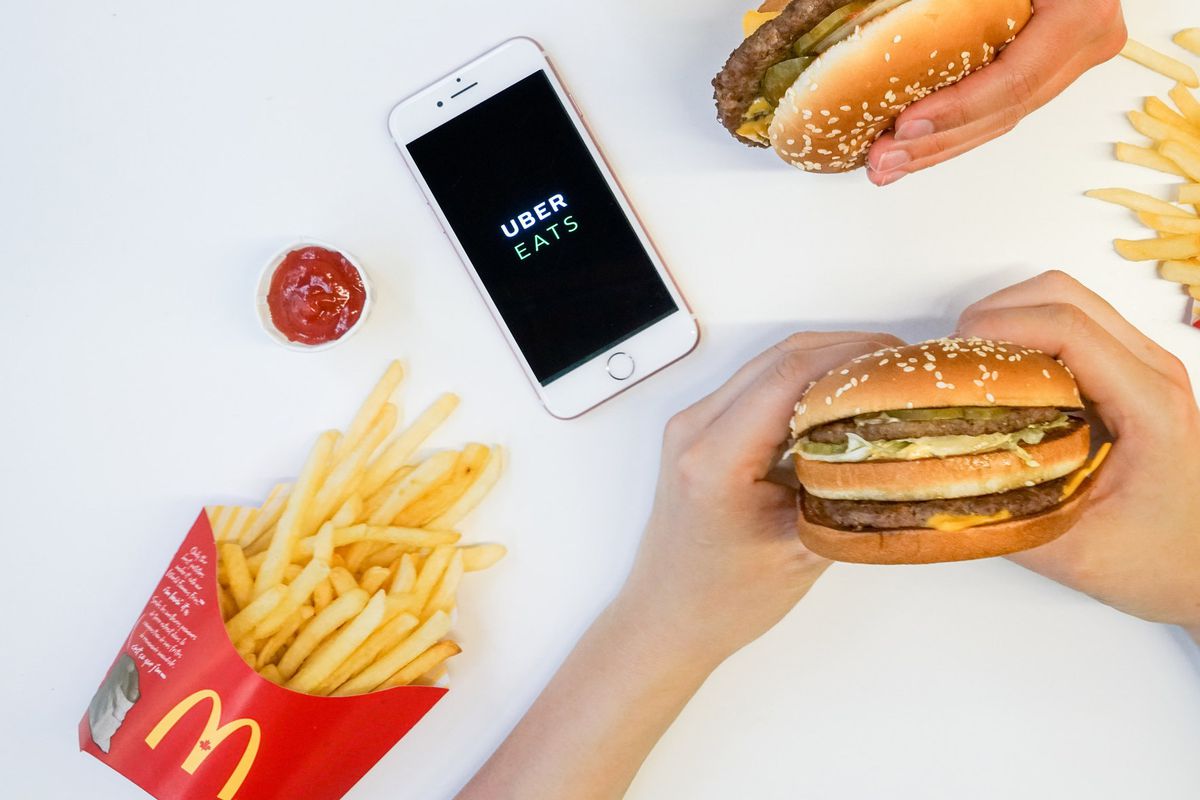 Uber the tech company started off its journey with providing the taxi services to the people around the globe has been witnessing losses for a quite long time, even after company’s desperate attempts to diversify the business and expanding the business in various new regions has not paid off well to the company.

After the second quarter report release, Uber is still witnessing the losses even after the company an increase of 51% in income from its taxi services. These losses have been witnessed in the new expansion business of Uber like bike sharing and food delivery platform. As a lot of investment was done in these models of business and the loss occurring through the model is growing rapidly as the day is passing for the Uber. The company suffered a total loss of 32% in the last three month of business which is equivalent to almost USD 404 million.

According to the statement released by the chief executive of Uber Dara Khosrowshahi, company with this large scale of business is doing great and it would take time to have profit as the amount of investment made is large, also assured that company would continue to grow at the pace for the future platform. He also said that potential market like the Middle East and India is emerging very rapidly and the company is looking forward to establishing leadership in these markets.

Uber is deliberately trying and exploring different platform to have a different source of revenue model and following the environmentally friendly mode of commutes like e-bikes, Express Pool service and scooter sharing platform in the high potential market space.

Uber is tremendously under pressure from its investors and board of directors to show a profit in the near future and company has already started to retrieve from the market like China and Russia where the local competitors are giving them tough competition and to avoid further loss.