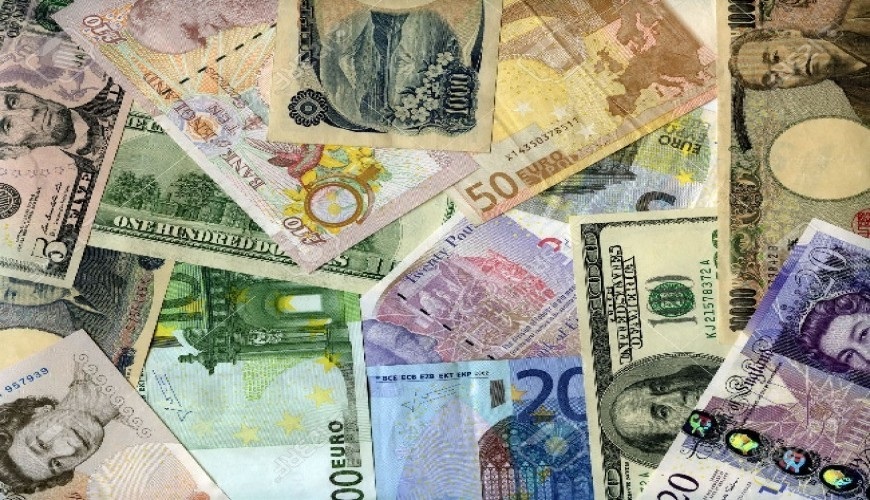 Prime Minister Narendra Modi became the 2nd PM to address at the World Economic Forum; the last such participation was in 1997.

Davos: The World Economic Forum at Davos this year proved mea very successful one for India. India is expecting a lump sum amount of 2 trillion dollars investment in infrastructure. This investment will be made in next couple of years; this announcement was made by Railway Minister Piyush Goyal. He said that India is one of the best places of investment in the world.

India has gradually increased investment in infrastructure in recent years and the amount rose to Rs 4 lakh crores in the financial year 2017–2018. Before going to the World Economic Forum in 2018, the government also announced cent percent foreign direct investment in construction. It can be expected that 7 lakh crore investment for building of 80,000 kilometers highways can become a reality from dream with this huge investment expectation.

At the CEO meet held on Monday PM Narendra Modi created a strong image of India as a prospective investment area. India also arranged for a welcome dinner after the conference. The tag line of the conference was “India means business” and was attained by 20 Indian CEOs and 40 global company leaders.

Xi Jinping from China used this forum to pitch for investments in the country last year and the same was done this year by Indian Prime Minister. This strategy was adopted by a India keeping in mind the huge amount of foreign direct investment China attracts. Though India could pull 195 billion dollars in last three years for business but still as per a PWC report, at WEF Davos United States still remains the most attractive investment option for world business leaders; the next in the line area China, Germany, Britain and India.