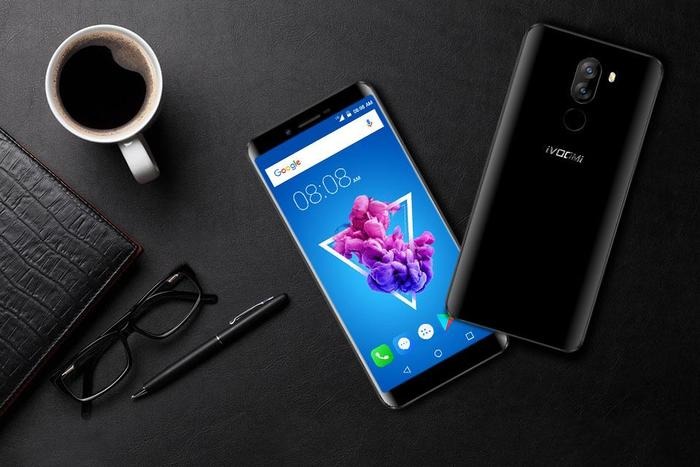 “For this year, we are aiming to spend USD 30 Million (almost Rs 190 Crore) in terms of research and development, manufacturing, operating capital, and supply chain. This is immeasurably needed. It will take place in upcoming 1 or 2 quarters. On the whole, we are seeing at 2018–19 pipeline,” Ashwin Bhandari, chief executive of iVoomi, claimed to the media in an interview. He claimed that the firm has associated with electronics production service company Hipad Technology to produce its mobile gadgets in the country.

“We have by now set up assembly plant where elements on iVoomi devices’ mother board will be placed with completely robotic operation and comprise just 4–5 workers,” Bhandari claimed to the media in an interview. He claimed that the firm has already spent almost USD 26 Million (almost Rs 160 Crore) in past 1 Year to install team and office in India and the upcoming spending of USD 30 Million is an extra spending.

“We are seeing at 4% share of the market in smartphone sector of India by the end of this year. I see this executing optimistically. We are ready to roll out health band soon with voice controlled speaker, pollution indicator, and face recognition enabled handsets that are going to help boost our numbers,” Bhandari claimed.