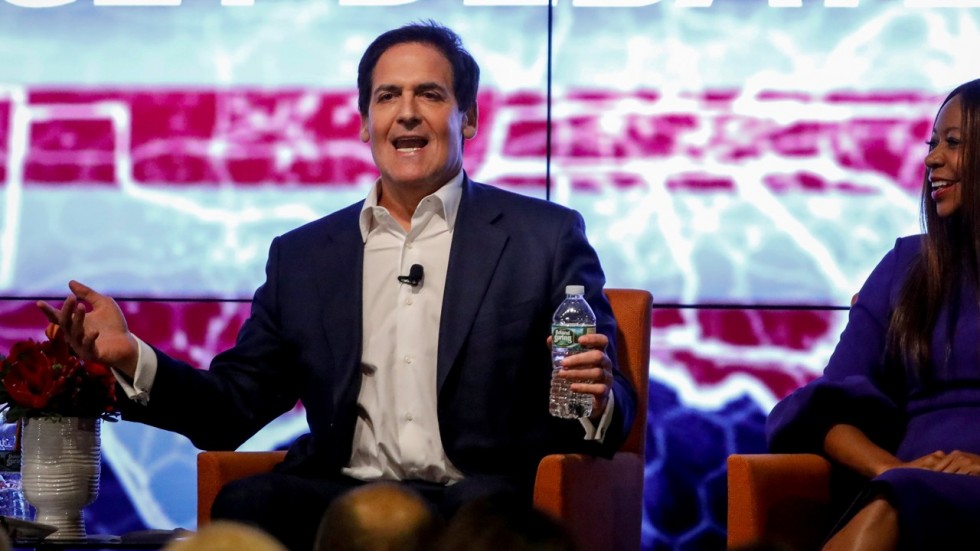 Many people have been cashing out their Twitter stocks recently and another member to join the league is none other than Mark Cuban. The main said the same himself in an interview recently. Mark, who is an investor and a popular TV face, had told about having started to buy shares in May 2017. But now, it seems that the man has decided to take all his twitter profits and run. In an interview given to CNBC, Mark said that he exited the stake in the social-media giant for many reasons, one being that he wants to accumulate as much as practically possible.

The man’s twitter trade appears to be a really profitable one. He told Squawk Alley, working at the CNBC, that he had started to buy the shares last year after twitter finally got their act together with artificial intelligence, in his exact words. At the time he bought the stocks, Twitter was trading at nearly $17 a share, which is nearly the half of the current level with the value being $33 a share. It is highly unclear how much of the Twitter stock the man really owned.

Before the second-quarter earnings of Twitter sent shares which tumbled by as much as 27% this year, which were actually disastrous in a way, the stock topped at nearly $48. The sell-off was attributed to the heavy decline in the number of monthly active users of Twitter.

Earlier this week, the social-media giant Twitter was upgraded by Citron Research and thus giving it a price target of as much as $52. The firm also tweeted that $TWTR has actually hit a level of relevancy like never before. Now with the privacy concerns gone past, and that the company is looking at execution on all fronts, the firm believes that some new highs are expected.

Published in Money and News