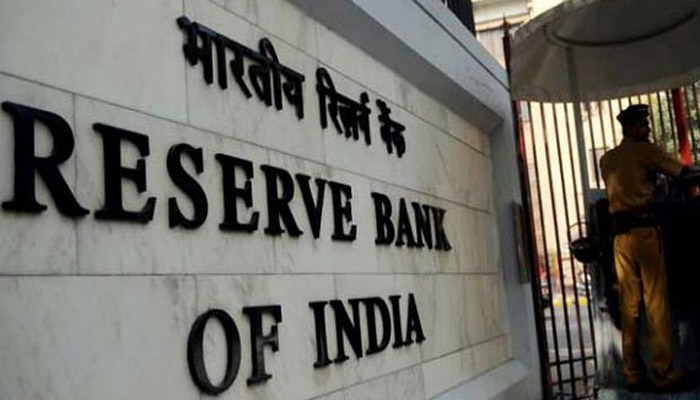 A report stated that the Reserve bank of India possibly will raise its inflation prints as the forecast for March and might leave the key rates unchanged as it is in the upcoming policy review next month. Generally, the retail inflation is based on consumer price index or CPI, which moved up to 5.21% in December 2017 from 4.88% in November 2017, despite the fact that headline inflation based on wholesale prices alleviated to 3.58% in December 2017 from 3.93% in November 2017.

The DBS Bank in a report also said that the firm inflation happened at a time when the growth is showing early signs of a strategic revival and moreover, fiscal slippage risks are on the rise and this puts the central bank in a constricted spot. The report further said that the upcoming February 2018 policy review is to be expected to see that the Reserve Bank of India will raise its FY18 inflation forecasts and lower the growth prediction, which is currently at 6.7%. They further said that they expect the benchmark repo rate to remain unchanged at 6% next month.

RBI in the December 2017 review had increased its inflation estimate in the range of 4.3 to 4.7% in Q3 and Q4 from 4.2 to 4.6%, which was projected in the October 2017 review. DBS also said that clear guidance from RBI in the upcoming policy will be the key in guiding the markets while going ahead. The report further claimed that if the central bank (RBI) observes that the current stretch of the firm inflation as momentary as the impact of one off factors like GST, spike rental allowances, and base effects, to roll off rates are to be expected to remain on a prolonged hiatus.