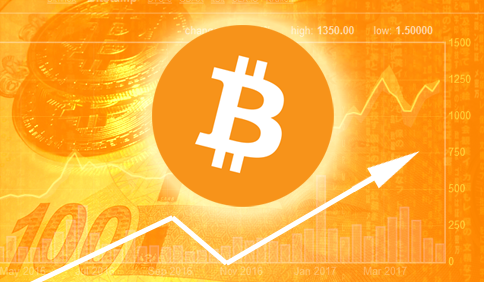 The Income Tax department in an initiative to widen its probe into bitcoin investments and trade, is set to issue notices to 4 to 5 lakh high net worth individual span India trading on the exchanges of this unregulated virtual currency. The IT department had conducted surveys at nine such exchanges last week to check such instances of tax evasion.

According per sources, the IT department found out that of the projected twenty lakh entities registered on these exchanges around four to five lakhs entities were operational and indulged in transactions and investments. The Bengaluru investigation wing of the tax department who administered last week’s operations, has now forwarded the information of the individuals and entities found on these databases to other eight wings across the country for a detailed probe. A senior official said that notices are issued and they will have to pay capital gains tax on the bitcoin investments and trade.

He further added that around four to five lakhs HNIs and their businesses are issued notices, then they will try to find their relevant financial details under section 133 A of the Income Tax Act and will establish the tax part. As per rules, the bitcoins are illegal and unregulated in India, so the IT department has acted as per the existing requirements.

Earlier, the value of bitcoins rose from $10,000 at the start of the year to close to $20,000, before a sharp 20% plunge within hours. Bitcoin is a concern among central bankers all over the world. The RBI has also cautioned users, holders and traders of Bitcoin and said that it does not recognize the cryptocurrency in India. In March, the central finance ministry created an interdisciplinary committee and took stock of the present status of virtual currencies both in India and globally and suggested some measures.