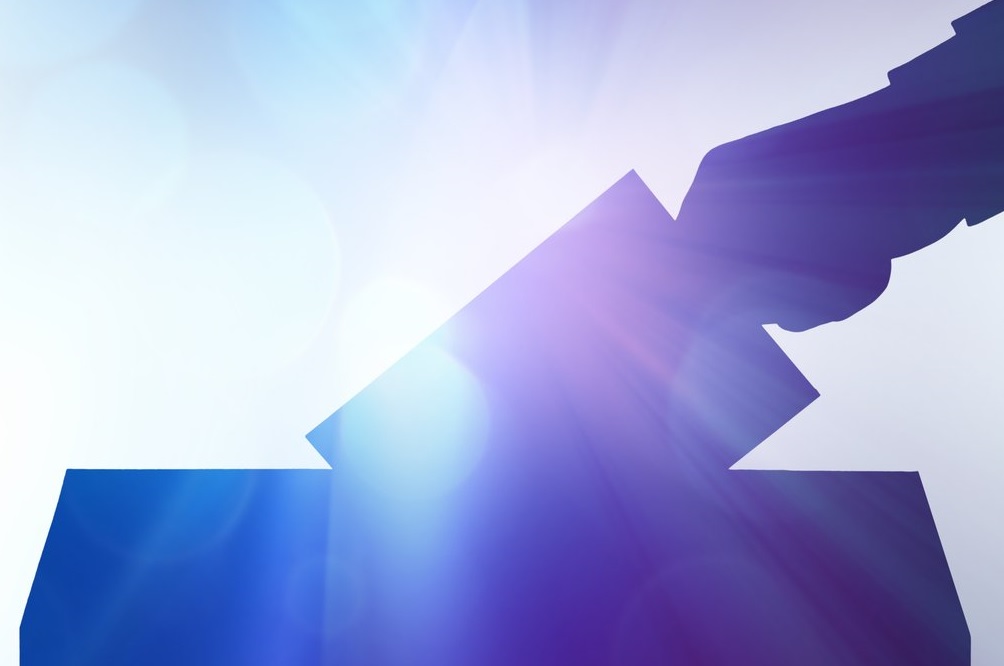 Coinbase has revealed it is investing a possible instance of insider trading related to Bitcoin Cash.

Coinbase decided to pull the feature temporarily after prices were fluctuating wildly compared to other exchanges, and said it would likely return on Wednesday. Coinbase said the bitcoin cash function was halted due to “significant volatility.”

Coinbase added that employees at the venue have been “prohibited from trading in bitcoin cash for several weeks.”

Brian Armstrong, Coinbase’s CEO published a blogpost on the matter, and said Coinbase’s trading policy prohibits staff from “trading on ‘material non-public information,’ such as when a new asset will be added to our platform.” He added that the company would be conducting a probe into whether employees violated its trading policy.

“Given the price increase in the hours leading up the announcement, we will be conducting an investigation into this matter,” Armstrong said.

“If we find evidence of any employee or contractor violating our policies — directly or indirectly — I will not hesitate to terminate the employee immediately and take appropriate legal action.”

Bitcoin cash was the result of a so-called “hard fork” — a split in the original network underpinning bitcoin — that occurred in August. Proponents of the virtual token believe it to be a more efficient means of peer-to-peer payments than bitcoin.