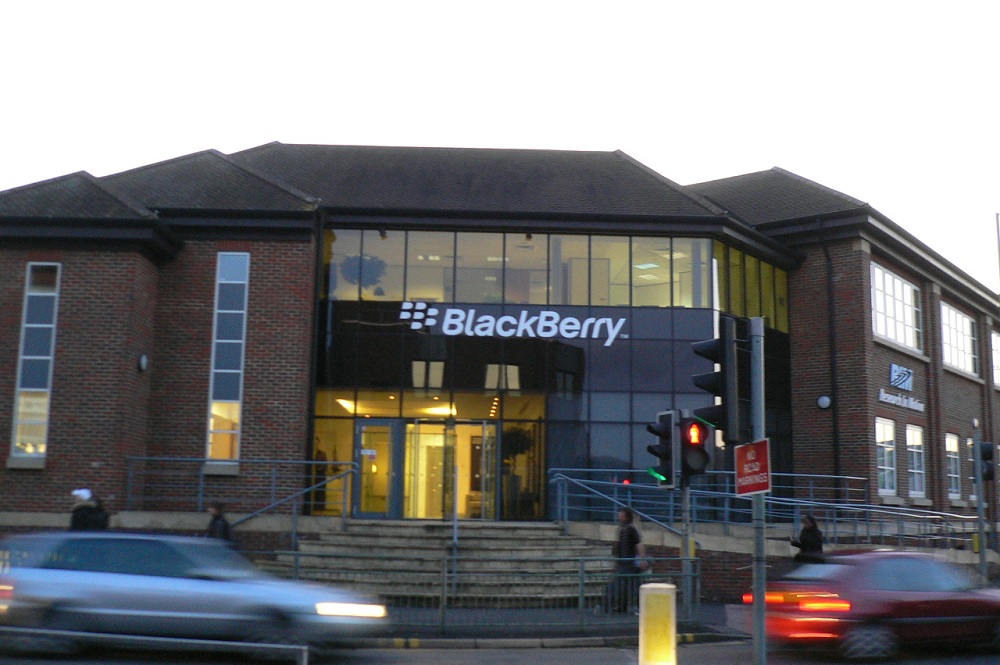 Canadian software maker BlackBerry managed to beat loss expectations and despite posting a 24.9 per cent quarterly revenue decline on Wednesday, its shares jumped 8 per cent in premarket trading.

BlackBerry managed to beat expectations as its enterprise software and licensing sales grew. BlackBerry has sought to reinvent itself after the collapse of its smartphone handset business, reported a net loss of $275 million for the third quarter ended Nov. 30, compared with net income of $9 million a year earlier.

Revenue fell to $226 million from $301 million a year earlier and $249 million in the second quarter. Analysts, on average, expected revenue of $215.4 million, according to Thomson Reuters I/B/E/S.