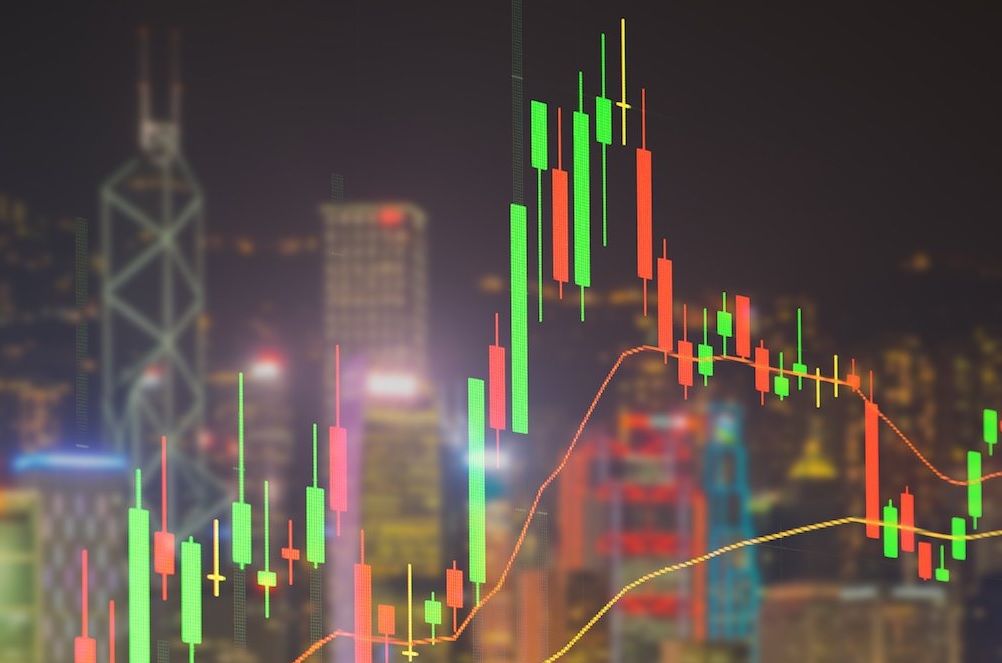 The major correction in bitcoin gave a boost to other cryptocurrencies which saw an upward trend. During the early hours of December 20, bitcoin price decreased by more than 10 percent, and its market valuation dropped from a weekly high of $331 billion to $283 billion. As of this writing, bitcoin is trading at $17,687 showing signs of some recovery.

One of the major reasons behind the correction according to analysts is the better performance of alternative cryptocurrencies including Bitcoin Cash and ethereum. Some believe that high transaction costs and long wait times for transaction confirmation is becoming frustrating for traders. According to reports, bitcoin wallet platforms such as Blockchain and Coinbase are recommending transaction fees in the range of $15 to $30.

The sudden increase in the value of Bitcoin Cash could also have had an impact on the short-term price trend of bitcoin, given that the price of Bitcoin Cash has increased by nearly 50 percent within the past 24 hours.

There has been a noted surge in the Bitcoin Cash-to-Bitcoin trading pair recently as it accounted for more than 5 percent of global bitcoin trades at Bittrex.

Currently, the Bitcoin-to-USD trading pair of Bitfinex accounts for over $1.5 billion in global bitcoin trades. Bittrex and its Bitcoin Cash-to-Bitcoin trading pair fall behind Bitfinex, with $965 million daily trading volume.

Bitfinex, HitBTC, OKEx, and Poloniex have been processing large volumes of Bitcoin Cash-to-Bitcoin trades throughout the day, processing more than $2 billion in Bitcoin Cash-to-Bitcoin trades within 24 hours. Historically, the price trend of bitcoin has had an inverse relationship with the short-term performance of alternative cryptocurrencies. As the price of other cryptocurrencies in the market surged, the price of bitcoin declined.