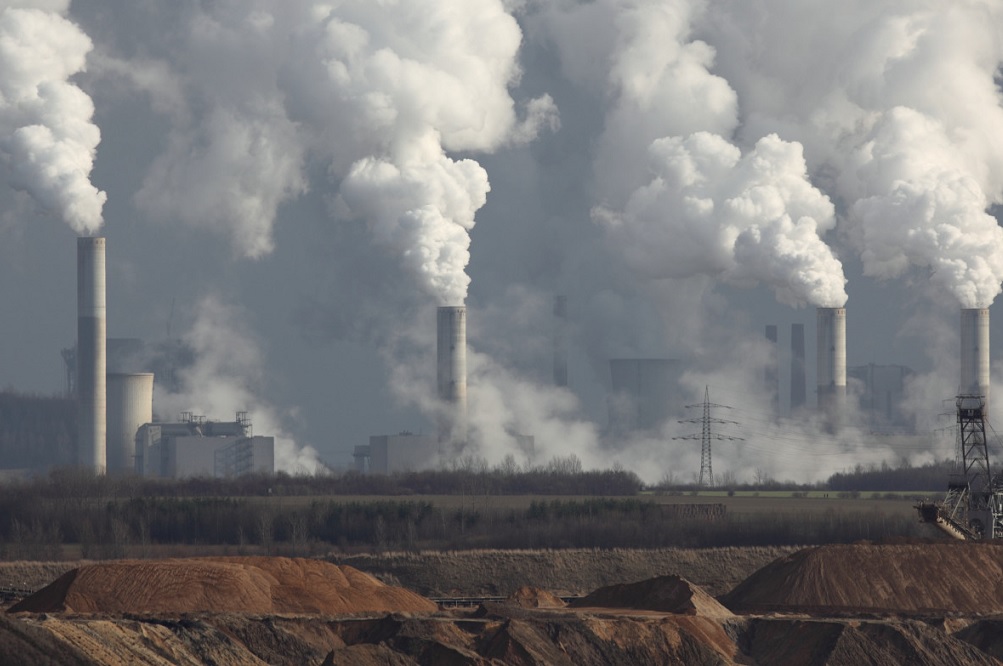 China has unveiled a new trading system for carbon emissions despite having scaled down its ambitions in this regard earlier this year.

The new trading system for carbon emissions surpasses the European Union in size and scope. The announcement has led to renewed hope that the move will help boost global efforts to fight against global warming and specifically the climate-warming pollutant. The launch of the trading system is a huge one considering that US has pulled back from a leadership role and trading systems elsewhere are still struggling.

China’s move is seen a huge positive for all climate change initiatives globally. The initial focus for the trading system is China’s power sector only, instead of eight industries as originally envisioned. This is because of a number of false starts and shifting priorities over the last few months.

Some of the highlights of the launch are:

The Paris Agreement on climate change in 2015 brought together some 200 nations, including the US and China, in calling for limits on fossil-fuel emissions worldwide. The goal was to help meet the UN’s target of holding global warming to “well below” 2 degrees Celsius (3.6 degrees Fahrenheit). President Donald Trump has vowed to pull the US out of the accord, and is pursuing policies to encourage burning more coal.

China’s system will adopt a cap-and-trade rule in which the biggest corporate polluters purchase credits from those that don’t emit as much, and companies are encouraged to reduce their emissions so they can sell unused allocations.