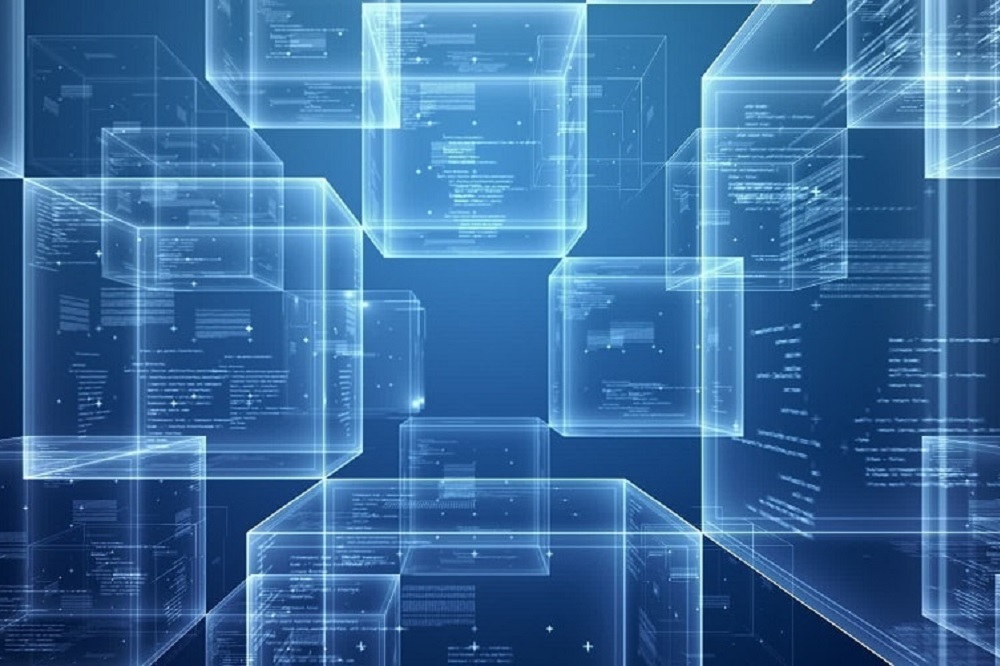 Co-founder and chief technology officer of Bitcoin.com Emil Oldenburg believes that transaction issues will doom bitcoin and for that reason he has switched to Bitcoin Cash.

According to a Swedish website Breakit, Oldenburg said bitcoin is now the riskiest investment a person can make and that’s primarily because of the issues such as transaction times, costs and lead times. If we look at one of the major issues with bitcoin transactions – fees – they alone are a huge problem.

Fees have reached a high of $26 per trade. Bitcoin transaction fees have doubled every three months, and it now takes an average 4.5 hours to confirm a transaction.

Oldenburg said Bitcoin.com’s revenue numbers are large, but he did not wish to reveal details. His own salary and those of 60 colleagues in Tokyo have been in bitcoin.

According to him Bitcoin’s market liquidity is at stake. He says that people have mostly accumulated bitcoin and so they haven’t realized the issues with the selling part of it. Once they become aware of the risks, they will begin to sell it.

Another issue is the bitcoin network, which Oldenburg says has become almost unusable. The problems occur when transactions are recorded on the blockchain. There is a limited number of transactions a person can make per second that relies on the block size that stores the transactions. This limit has made bitcoin an illiquid and unusable cryptocurrency.

The number of bitcoins a person trades per second is limited, causing high transaction costs and lengthy transaction lead times. Investors are now crowding the market and making transactions costlier and slower.

While these issues can be solved, those running the bitcoin network aren’t doing much about it.

Bitcoin.com has stopped developing services for bitcoin to focus on Bitcoin Cash, which split from bitcoin in August and has become the second largest cryptocurrency.

It only costs $0.012, 10 Swedish ore, the krona’s centesimal subdivision, to send a Bitcoin Cash transaction, and there are no lead times required. The only downside is that larger hard drives are needed, which Oldenburg said is not a problem for most people.

As long as the bitcoin network is run by the present managers, bitcoin will not be a currency for everyday use, as many had hoped. Instead, Oldenburg sees the future in Bitcoin Cash.