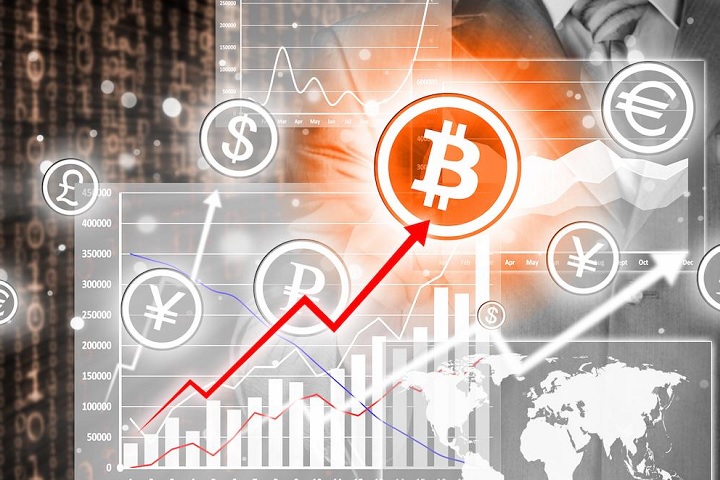 The bitcoin futures trading by CME Group was launched admist huge expectations of bitcoin surging past $20,000, but that didn’t happen and according to preliminary reports by CME Group as many as 751 contracts – each of them for five bitcoins – had been traded on CME’s January futures contract as of 1417 GMT, at $18,970 per contract, just over 13 hours after their introduction, making a total notional value of around $70 million.

If we compare the contract traded by Cboe, the company had traded nearly 4000 contracts on its debut on Dec. 10, while only 751 were traded in the first few hours by CME. By the same time on Monday, 2,712 of Cboe’s January bitcoin future contracts had been traded, making a total of just over $50 million notionally.

That compares with notional daily trading volumes of up to $4 billion on BitMEX, a Hong-Kong-based trading platform specialising in bitcoin futures that offers investors up to 100 times leverage on their positions, and which has an initial margin requirement of just 1 percent.

The CME and Cboe futures’ requirements make them unattractive to many cryptocurrency traders. They can only be traded when the exchanges are open, they require initial margins of 35 to 45 percent, and deposits must be made in dollars rather than bitcoins.

The CME bitcoin front-month futures contract opened higher at $20,650 but dropped 6 percent within the first half hour of trading. The contract was last at $18,960, some way off the $19,500 reference price set by the exchange for the January contract.

Published in Cryptocurrency and Markets