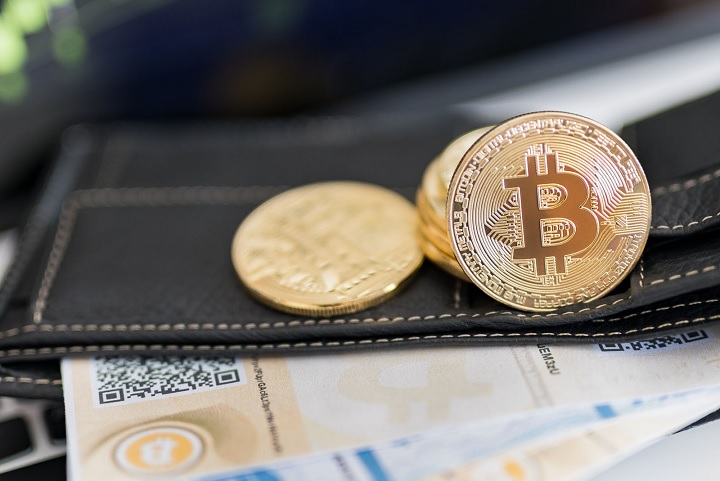 The second security breach at the small time South Korean cryptocurrency Youbit took a toll on the company that has now decided to cull its operations, shut down completely and file for bankruptcy.

Youbit said that it was breached for the second time this year at 4:35am local time on Tuesday, causing a loss worth 17 percent of its total assets. An earlier breach in April, which has been linked with North Korea, had seen the company lose nearly 4,000 bitcoins.

The cryptocurrency exchange hasn’t revealed much information about the breach yet, but said that all customers’ cryptocurrency assets will be marked down to 75 percent of its value, adding it has stopped trading and will work to minimise customer losses.

An official at Korea Internet & Security Agency (KISA), the state agency that responds to cyberattacks, said the police and KISA officials were starting an investigation into the hacking.

Youbit doesn’t have a huge footprint as other players, but the security breach at the exchange does highlight how cryptocurrency exchanges are still under threat from security breaches despite the massive interest and attention that cryptocurrencies are receiving. One would assume that companies should have got their acts right – at least after having already suffered a security breach in the past.

Bitcoin exchanges and wallets have a history of being targeted, and security experts say they become more vulnerable to cyber-crime as valuations rise.