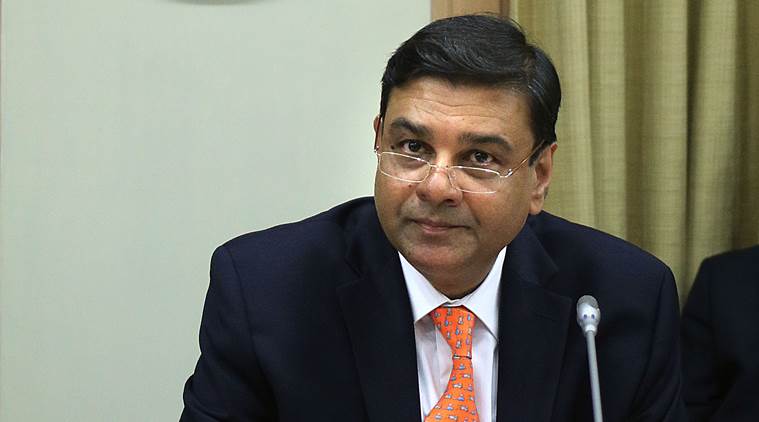 Indian economy is likely to face fresh challenges as banks have announced a fresh increase in interest rates to protect their profits from rising bond yields and provisioning requirements. While the RBI has retained existing market rates to “nurture economic growth”, HDFC bank has recently increased it by 10 points.

This has set off speculation that other major banks may follow the lead and cause a setback to the economy that is moving at a slow pace for past three years and needs fresh infusion of private capital to grow. According to a recent RBI study, the increase in borrowing costs by 100 bps leads to reduction of nearly 91 bps in private investment.

Speaking on the issue the chief of a large government bank stated that a rise in lending rates is inevitable under the current circumstances. It is likely due to threats looming over banks like rising inflation, lack of liquidity and rising deposit rates.

While rising inflation since July has adversely affected bonds driving the benchmark yields by more than 100 bps, they are also experiencing high cost of funds. This is because they now have to follow stringent requirements to maintain liquidity ratio and are being urged to increase deposit rates as a move to attract funds. Banks also have to clear the backlog of $147 billion in sour debt.

Though economists see few options in the current market situation, they are requesting Reserve Bank to take a more active role in economic affairs by supporting debt markets through debt purchases that would ease one of the biggest challenges being faced by banks. A clearer understanding of how reduction in margins is affecting banks can be had from the fact that median marginal cost-based lending rate within past year has narrowed from 200 bps in July by only 80 bps. SBI economist Soumya Kanti stated that large increase in yield from bonds will automatically push up lending rates.