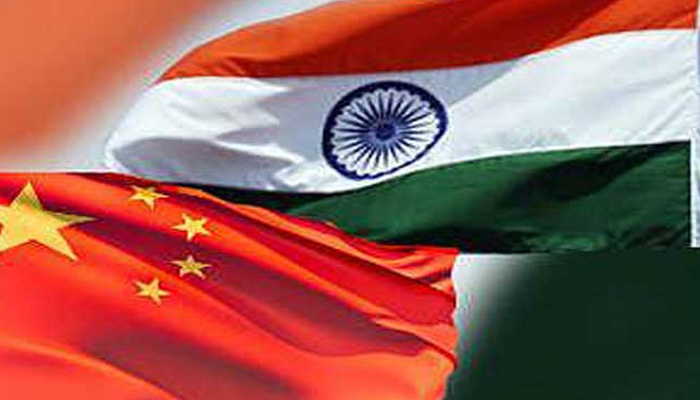 India will become the fastest growing large economy of the world in 2018 when it would overtake China with an equity market, which would be the fifth largest in the world. As per Sanctum Wealth Management report, when the entire world offers low growth of around 2–3%, India, on the contrary, offers a prospect of strong long-term growth at around 7.5%.

When compared to other emerging markets, India stands at an advantageous position offering a favorable contrast. Mainly because China is declining to a slower pace of growth, prospective returns for equities are much more than 6–8%, which one can expect from fixed income.

However, if in case there is a rise in the inflation levels, markets would not likely be registering further gains. In addition to it, muted earnings could also prove to be a major factor in impacting the overall market performance. According to the reports, as Nifty50 is in a broader uptrend, a sustained move beyond the 10,490–10,580 standards could lead to an increase towards 11,200–11,500 levels in the medium term.

The report further said that a major factor, which has witnessed a transformation, is that the domestic buyer is now responsible for setting the market prices. In 2017, domestic mutual funds bought in equities worth $15.3 billion against the rate of $8 billion by foreign investors.

In addition to it, the report also identifies various big-picture trends, which are at play this year, both in the domestic as well as the global economy. It stated that Aadhaar, Jan Dhan Yojna, Demonetization, GST, etc. are all working in order to lay the formation of a new inclusive infrastructure in India.

As per Sanctum Wealth Management Chief Executive Officer, Shiv Gupta, looking at the rapid pace at which the Indian economy is progressing and investors are required to use a complex array of choices.