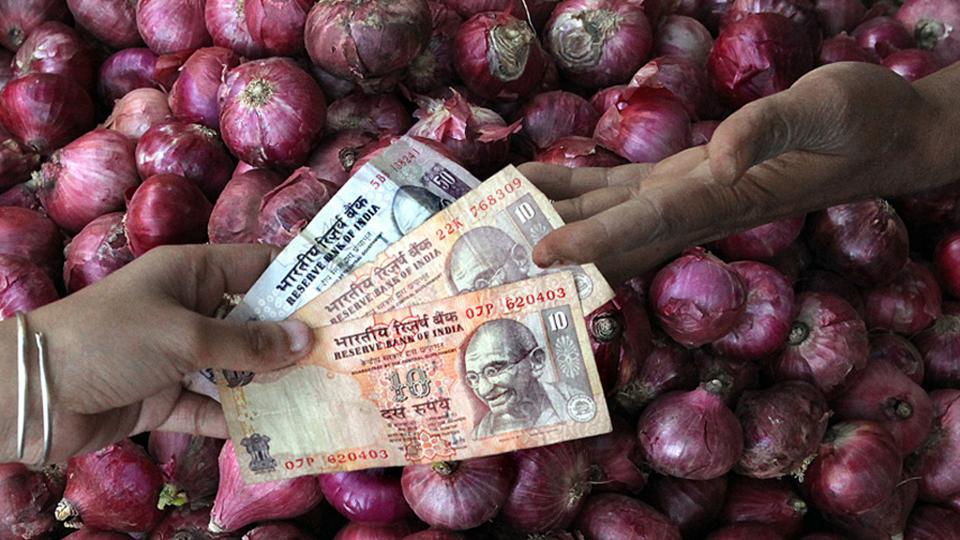 As per a study done by a global logistics major, when compared to seven large economies of the world, including China and South Korea, India has the best growth prospects. In the maiden ‘Global Trade Barometer’ study which was released today, DHL and consultancy firm Accenture said that this is mainly owing to a strong and sustained rise in both air and ocean freight inside and outside from the country.

DHL global forwarding India’s managing director George Laswon said that when compared to any of the world’s largest economies, India’s major industries have shown remarkable levels of resilience and growth that will instill business confidence in the short to medium turn.

He even added that the country’s GDP has doubled since 2008 and has reached over $2.44 trillion now and will continue its upward graph for the future backing on infrastructure investments.

The study makes use of artificial intelligence and big data etc to decide about future trade and incorporates seven top trading nations of the world, which are the US, the UK, China, South Korea, Germany, Japan and India, which forms 75% of global trade.

As per the study, both air and ocean freight make a strong hold in the country along with creating a high demand for commodities as well as equipment driving growth.

The ocean trade will gradually improve on the demand with respect to commodities and industrial materials from the overseas, while air freight demand is expected to remain stable at the current high which is sustained by the growth in machinery and technology imports.

Lawson expects a strong performance overall, across the entire nation and not just in one or two sectors. He even added that the Indian companies are not only growing at a fast pace but are also getting integrated much faster with the entire world.