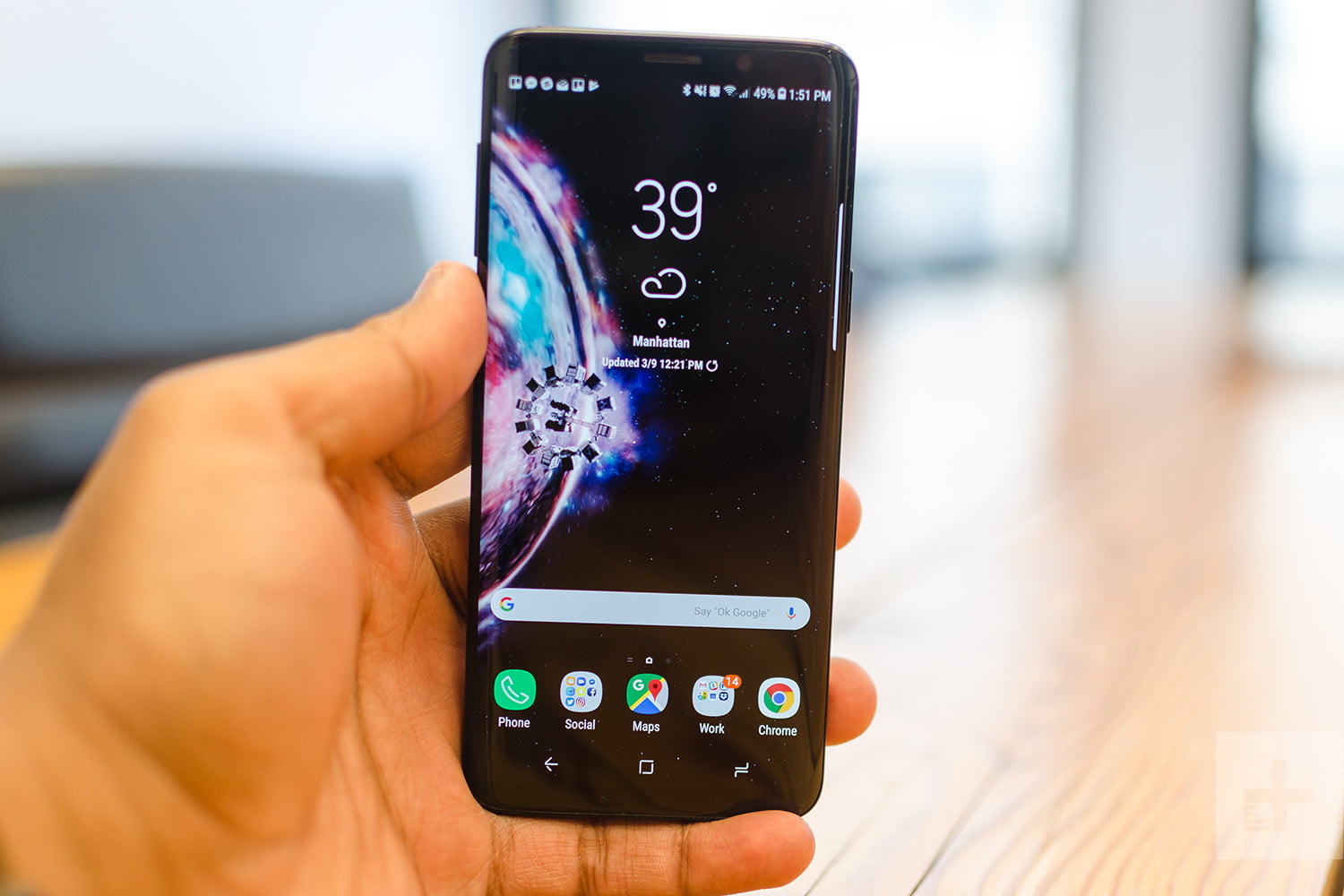 New players in the handset market such as Vivo, Huawei, and Oppo with new innovations and functions have been posing challenge to the conventional companies such as Samsung. This requires the established companies to add in features and yet stay affordable to the users.

In one such case of adaptation, the Samsung (South Korean mobile maker) is supposedly operating to bring high-end functions such as in-display fingerprint reader and triple cameras in its budget handsets.

As per a report by a The Investor (the Korean local media), “The company’s worldwide hardware development team that is accountable for designing lower-range handset except Galaxy Note and S devices has lately began research for updating major features of its Galaxy A devices.”

The company is aiming to roll out 2 major functions in 2019 Galaxy A series namely on-screen fingerprint reading and triple-lens camera with super-wide angle. The latter is anticipated to launch in the 2019 flagship Samsung Galaxy S10+ too.

On the other hand, the report claimed that it is uncommon for Samsung to design high-end functions for both its budget and flagship handset simultaneously. Therefore, there might be some differences in technological specs.

According to the report, while Galaxy S10 will launch with an ultrasonic reader, Galaxy A (2019) devices will sport a less-enhanced optical reader.

The report mentions the unenthusiastic sale of flagship premium handsets by Samsung as the reason for the firm’s decision to renew its lineup of budget handset with premium functions.

On a related note, Samsung recently rolled out 5–6 new handsets in the mid and budget-segment in the nation and is now getting ready for one more launch. As per a report the South Korean tech behemoth is aiming to roll out its latest handset Galaxy On8 this week in India.