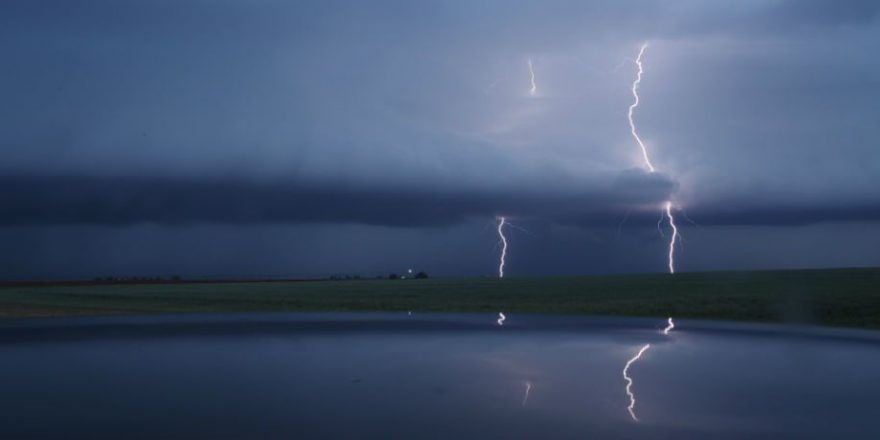 The Science Behind The Smell Of The Rain

There are many people who find the smell of rain to be alluring. This is not just a perception but is now scientifically proven.

Fresh appearance of the bed of grass, wetland underneath the feet, and clean air are enough to make the souls free of the negative vibes. The conjugation of lightning, bacteria, and plants contribute to the same in a very effective manner. The scent is known as petrichor, which has not only compelled the scientists and researchers to cultivate the origin but has also influenced the perfumers.

In the decade of 1960, the nomenclature of the smell was coined by two researchers, Richard Thomas and Isabel Joy Bear, from Australia. The name was derived from the conjugation of petros and ichor, which means stone and the fluid that, flows in the god’s vein respectively. They also stated that the significant smell experienced by the people is due to the presence of bacteria. The damp smell is produced by a molecule, geosmin, of the bacteria, which is also utilized to create commercial antibiotics. The moment the raindrops touch the ground, geosmin becomes abundant in the environment, intensifying the scent manifolds.

With time, geosmin has taken a prominent place in the list of ingredients needed in a perfume. In fact, in Uttar Pradesh, India, the petrichor scent was also sold in the name of ‘mitti ka attar’ in the 1960s.

According to Marina Barcenilla, a perfumer, the petrichor has primal as well as primitive characteristic in its smell that is similar to that of the smell released by concrete when rain falls on it. She also stated that the humans are highly sensitive to this smell regardless of its intensity. However, there are various people who find it unattractive or not of extreme importance.

Apart from rain, thunderstorm and electrical discharge also play an important role in creating an intense essence of ozone in the atmosphere.