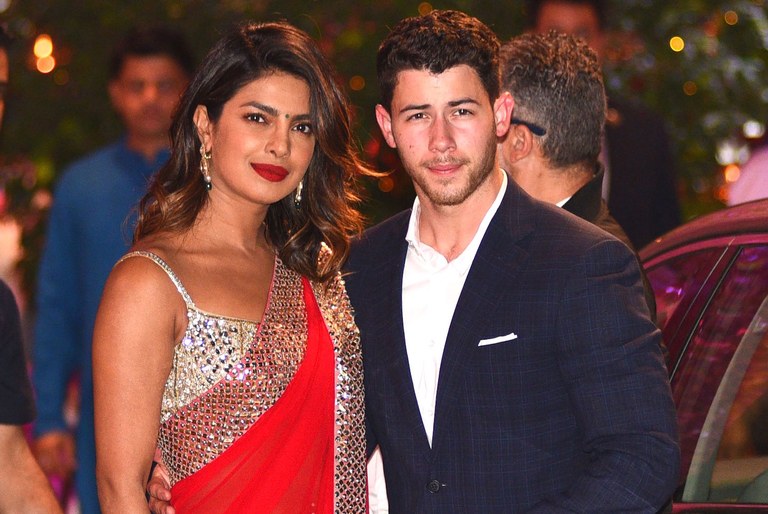 The Most Talked about A-list Engagements

Priyanka Chopra and Nick Jonas are allegedly engaged after a courtship of two months as reports say. Sources claimed that the singer proposed the actress last week in London. Neither of the two celebrities has given confirmation about the news but fans have already started congratulating them. Other Hollywood couples have also gotten engaged following whirlwind romances.24-year-old Justin Bieber got engaged to Hailey Baldwin earlier in July 2018. After dating for a while 2016 and then parting ways, the couple reunited in recent times. The pop-star proposed to the model at a resort in Bahamas according to reports. Bieber validated the reports on Instagram. Such impulsive engagements seem normal compared to the marriage of Tommy Lee and Pamela Anderson which happened only days after they met each other. The couple even had two boys before the star of Baywatch filed for a divorce.

Ariana Grande shocked fans after confirming the news of her split from rapper-boyfriend Mac Miller in May of 2018. The following month she announced the news of her engagement to Pete Davidson, the comedian, after just few weeks of dating him. After dating for some time over one month, singer Mariah Carey wed comedian Nick Cannon in the Caribbean in the month of April in 2008. The unlikely match stayed together quite some time before Cannon filed for a divorce in 2014. It was finalized two years later. The now-estranged couple co-parents their twins Monroe and Moroccan and makes it seem like such an easy task. Britney Spears married Kevin Federline in June of 2004 not even after three months of meeting him. They divorced three years later and Spears has never been married since. They had two sons and a highly toxic married life which was documented in Britney and Kevin: Chaotic.

NBA player Kris Humphries married Kim Kardashian in August 2011. Dating since the month of October in 2010, Humphries proposed to the reality star in May 2011. They legally parted ways after being married for only 72 days.