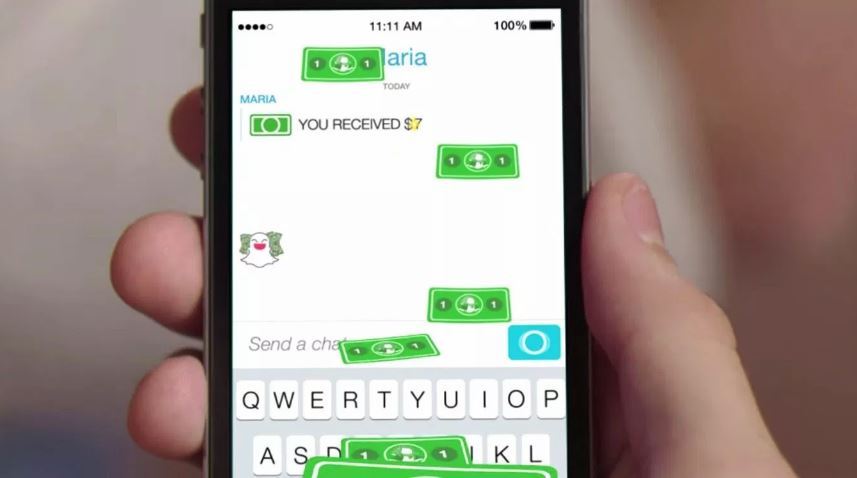 Snap Announces shutting down of Snapcash on August 30, 2018

Snapchat recently announced the company has decided that it will close its feature called Snapcash. The feature will be closed from August 30, 2018.

According to Snap, it is going to terminate its money transfer service. It was introduced in 2014; when the messaging app was at the height of popularity. Currently, Snapchat is said to be in a bad condition as it has to struggle to develop its user base against Instagram. It also has to compete with companies such as Facebook, Apple, Google, and Zelle as they have started to offer their own money transfer services.

Snap confirmed in a statement to Techcrunch that it is shutting down Snapcash. Snap also proclaimed that Snapcash was the first product of a company that was created in collaboration with Square. It also thanked for Square for its partnership and all its customers who used Snapcash for the last 4 Years.

However, Snap has not specified the reason behind this shutdown. It might be because the service offered by the company never took off. At the same time, various companies such as Google and Apple had started to offer a similar feature to their respective mobile OS.

Previously, the company tried to boost revenue and user growth of this feature by adding a redesign. These features were intended to make the app more web-friendly. It also released second-generation spectacles with an ability to shoot videos that were compatible to view outside Snapchat.

On a similar note, Snapchat recently announced its partnership with Nielsen. It proclaimed last week that the recent partnership will represent relationship expansion between the two companies that was started back in 2014. Further, it added that this partnership will also help in strengthening the push of the Snapchat into programmatic. It will also offer better audience targeting capabilities.