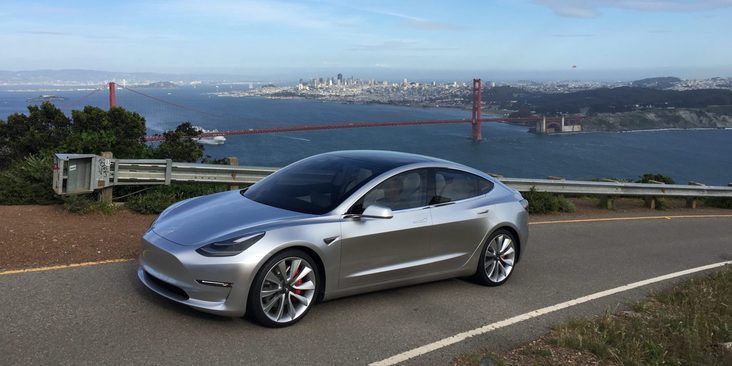 Tesla has the largest share of exports of its cars to China other than any country in the world. But owing to the rising criticality of the situations due to the trade-war between China and the US, it has raised the prices of its Tesla X and Tesla S significantly, which may result in the lowering of the volumes due to the increased prices. Ironically, the electric car giant was planning to increase the export volumes as the Chinese Government had reduced the tariffs over imports and planned to promote the local manufacturing. In addition to it, the company also reduced the prices of these models by 40 to 90 thousand Yuan. Tesla was also expected to announce its new factory in the Trade Free Zone of Shanghai.

It seemed like Tesla would ride the wave as it would make the cars locally in the China Itself. But finally, it was also hit by the on-going trade war thus forcing Tesla to hike the prices by a significant amount. The selling prices of Model X and the Model S were hiked by 150,000 yuan to 250,000 yuan based on the variant. The price rise is significant as the earlier tariff of 25% which was meant to decrease by 15% went straight up to 40%. Last year, Tesla witnessed an increase in sales by almost 100% than before but now, increased prices are likely to affect the sales volume until the company manages to manufacture its cars locally. Amongst all the auto-manufacturers, Tesla is most largely affected as the electric car giant has very less joint ventures within the country for manufacturing the cars locally and imports maximum percentage of its cars into the country. Tesla was the only auto-manufacturer in the country which held-off too long to declare its plans of locally producing the vehicles.