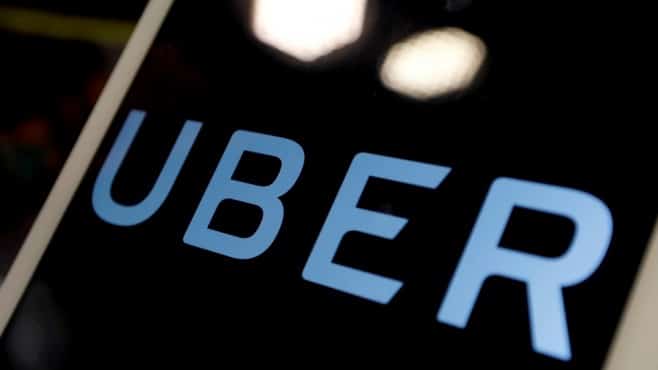 Uber to Re-launch in Finland

Uber announced that it is officially relaunching in Finland. The primary services of the company were suspended a year ago in the Finland market. The company had proclaimed that it would wait for the regulation of the Taxi laws.

Among the recent changes, Uber was waiting for the elimination of taxi permit caps and fare restrictions. The majority parts of the Act came into effect on July 1, 2018.

The Finnish Government proclaimed that the intention of the administration is to update the rules to “extensively boost the implementation of new technology, digitalization, and new business concepts.” The government asserted that the recent move will promote competition and it will work towards the creation of perfect, multimodal transportation chains.

Anne Berner, Finnish Transport Minister, had proclaimed last year that the Act will offer a genuine opportunity for the government to make mobility a complete service for customers.

Uber proclaimed that the two services offered by the company, namely uberX and UberBLACK, will be now functional in the Helsinki capital region, that covers Vantaa, Helsinki, Espoo, and Kauniainen, in Finland. However, the company has not asserted anything about restarting its unauthorized peer-to-peer service (UberPOP).

Europe had outlawed the unlicensed driver option after the top court of the region in December 2017 ruled that Uber is a transport service, not a platform. As a result, the court had locked the business of Uber in order to regulate the existing taxi licensing regimes at that time.

On a related note, Uber reportedly announced that it is launching its “cheapest” service in India. The company asserted that the recently added shared ride option allows the user to join other users sharing the same routes on the same trip. As a result, the user will be allowed to share the cost of the trip.