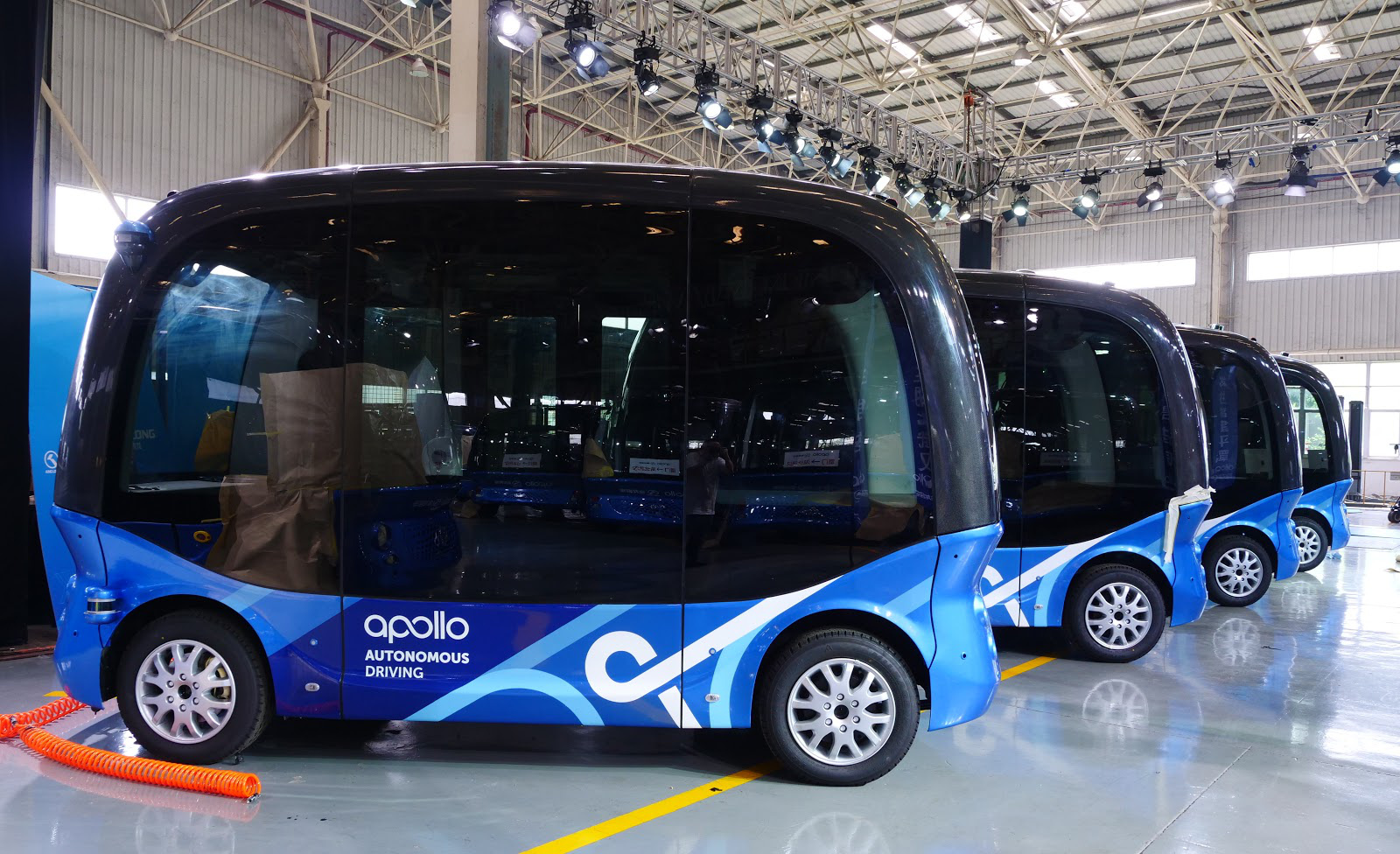 Baidu to Introduce Its Self-Driving Buses In Japan

Baidu, a multinational technology company from China, announced that the company has started mass-producing its Level-4 autonomous mini-buses. The company has targeted to deploy these buses not just in China but in other countries as well. The first destination of these autonomous buses outside of China is said to be Japan.

Recently, the tech giant announced its collaboration with Softbank subsidiary SB Drive. Through this partnership, the company aims to introduce an autonomous mini-bus service in Japan. The collaboration will bring about 10 “Apolong” buses to Tokyo and other cities from Japan in early 2019.

Reportedly, the vehicles will make their debut in selective cities from China such as Beijing, Shenzhen, Pingtan, and Wuhan. Initially, the 14-seater buses service will be introduced in the parks, industrial campuses, tourist areas, airports, and other geo-fenced locations.

Baidu, in its annual AI developer conference, also announced that the company has already manufactured about 100 Apolong vehicles with the help from King Long, a Chinese bus manufacturer.

Apolong is powered by Baidu’s Apollo open source platform. It has the Level-4 autonomous driving competence and does not need human input in select conditions. The recent version of Apollo has also announced in the conference supports valet parking. The recent version integrates with Baidu’s software that possesses the facial recognition capabilities. It can also detect if a driver is showing signs of fatigue.

On a related note, Baidu recently tested its self-driving cars on an unused expressway in Tianjin City. The company proclaimed that it was for the first time when these driverless cars were tested on an expressway.

Wang Xiaolong, Senior Engineer, self-driving cars road test team, Baidu, proclaimed that the recent trial run will allow developers to gather data on the performance of the car in various aspects such as positioning, sensing the environment, and self-control.