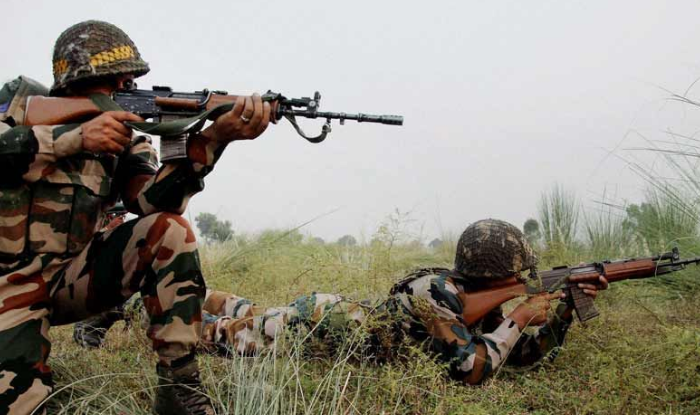 On Tuesday, the Defense Acquisition Council finally ensured that the armed forces get some of the weapons that they require and the demand was placed about 11 years ago. The forces will now go through trials, shortlist the guns and confirm the contract to buy 93,895 carbines and 72,400 assault rifles.

The current Indian army uses AK-47s or Indian Small Arms System rifles, which were introduced in 1988 and were supposed to be replaced this year with stronger and better rifles, especially for the border areas and to counter insurgency situations.

However a number of rifles were rejected by the Army like 7.62mm assault rifles, made by the Ordnance Factory Board and Excalibur gun, which was once considered to replace the in-service 5.56 mm INSAS rifle, which is now a primary weapon for the Indian Army.

The Defense Acquisition Council has passed the purchase of assault rifles and carbines for Rs. 3,547 crores for the Army, Air Force, Navy and Coast Guard.

The armed forces had already presented their need for new and updated weapons and had already begun their process of buying the new ones of battle carbines of 5.56 x 45mm caliber in 2006 and 2008, to which about 36 global vendors responded. Out of these 36, 4 were shortlisted, but when the trials commenced in 2015-2016, only one gun passed, which was prepared by the Israel Weapons Industries. However, the procurement process faced a throwback since there was only one company whose manufactured guns complied with the Government’s requirements. The guidelines of the Defense Ministry state that at least 2 manufacturers need to pass this test, so that the Government can choose the one with lower prices. Hence, the tender was cancelled in 2016 by the Government.

There were bids in 2014 as well, but they got rejected because no manufacturer could provide the specifications that the Indian Army demanded. In 2016, the Army modified their requirement to 7.62 x 51mm caliber rifle, which would range about 500 meters.