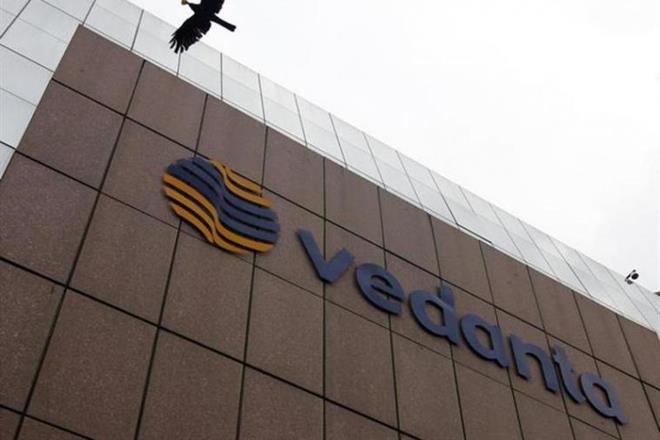 Vedanta Ltd head mining mogul Anil Agarwal has requested the Government to solve the impending retrospective tax issue with a view to attract foreign investors in domestic oil and gas exploration industry, which is currently as good as stagnant.

Vedanta, which bought Cairn India in 2011 with a view to enter the oil industry, has been slapped with Rs. 20,495 crore tax through a legislation that authorized the tax department to raise tax with retrospective effect.

Vedanta has sent a flier named ‘Exploration of Oil & Gas and Mining of Metals and Minerals – Nation’s Key to Prosperity’ asking the Government to resolve the issue to help foreign investment in the sector.

In 2015, Cairn India received an Income Tax order that alleged failure on the part of the company to deduct and withholding capital gains tax that occurred in 2006–2007 by the then parent company Cairn Energy Plc.

Anil Agarwal stated in the flier that India’s oil equivalent resources are more than 75 billion barrels, which is sufficient to meet India’s energy needs. Our yearly consumption is roughly 2 billion barrels of oil equivalent of oil and gas. The current demand is likely to double over the next few years and therefore it is essential that the Government takes initiative to simplify the policy with highest accord given to transparency and governance. The focus should be on production than on revenue and make India one of the most attractive investment avenues.

The flier also suggested reduction of cess on the crude oil produced domestically, which is currently at 20%. There’s no tax on imported crude oil. So, the cess should be reduced to 8%, stated the flier.