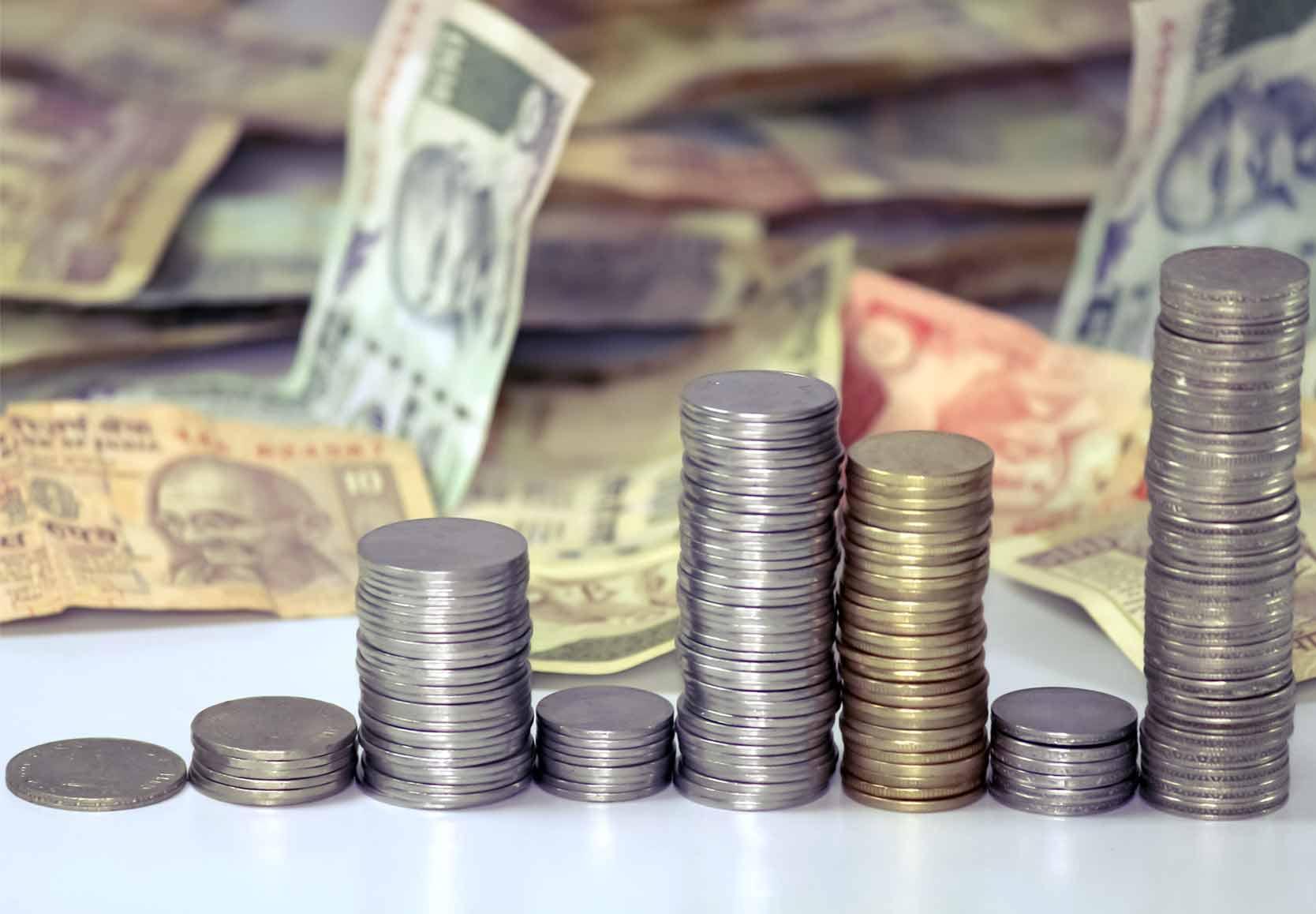 As India welcomes 2018 leaving behind the hiccups caused by demonetization and new Goods and Service Tax (GST), financial analysts assure them of a New Year full of growth.

Another encouraging factor has been the rise in the export percentage and a decrease in the imports.

While the demonetization and Insolvency and Bankruptcy Code (IBC) brought by PM Narendra Modi led to short run economic pain, the long run benefits have been quite encouraging.

As per Standard Chartered in their Economic Outlook 2018, “The worst is over for GDP growth. We expect growth to normalize gradually over the next four to six quarters as the disruptive impact of major policy changes fades.”

As per Nomura, a sharp growth rate of around 7.5% is expected in the last quarter of 2017–2018. The global growth urge is having a positive impact on the Indian economy in the current year.

But economists also believe that it will take time for the economy to exceed the 7.9% GDP growth mark of March 2016 due to less amount of private investment.

The rise in oil prices (which rose from USD52.3 to USD67 by August 2017) can lead to increase in inflation rate, which in turn may have a negative impact on current account deficit.

All eyes are set on the budget presentation of February’18. The main concerns to be addressed in it will be jobs, rural issues, fiscal slippages and short GST collections.

So now, the government is focused on simplifying the GST structure, addressing issues related to it and finding solutions to the stressed assets.