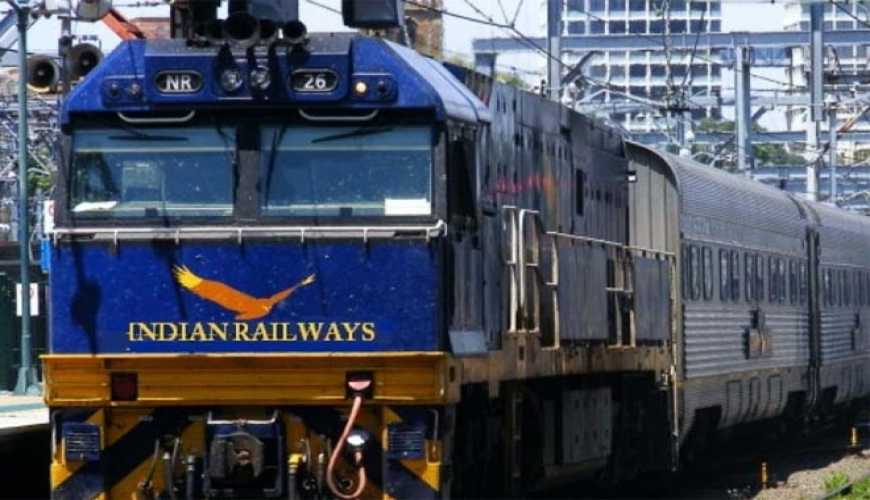 The government informed the Parliament that there is no proposal on increase in rail fares by the Indian Railways on Wednesday. Rajen Gohain, the Minister of State of Railway replied to Lok Sabha in written that the Nation Transporter has noticed an increased shift in traffic of the passengers from April to November 2017 by 0.68% with a spike of 0.99% (Delhi–Mumbai) as compared to last year.

He further comments on queries related to special trains, fares and passenger traffic that during peak or festival seasons or on any specific events, these railways should run to clear the extra passenger rush with regards to commercial justification, availability of resources, traffic pattern and smooth operational efficiency. Rajen further explains that based on demand patterns there will be special trains with special fares. They will be scheduled as per the timetable to run over and above with a pricing pattern where 30% of the basic fare will be applicable for other classes while 10% of the basic fare will be plied on the second-class reservation.

Rajen also recommends for Suvidha trains to be run during peak festive demand season with fare similar to that of tatkal fare at a minimum rate to be applied to initial 20% of accommodation. The tatkal fares with maximum thrice the price to be applicable to 20% of the seats booked later. He explains further that the fares of these trains are higher for maintenance and efficient operation services like arranging the staff at short notice, monitoring the waiting list while positioning the trains accordingly and arranging the coaches and rakes.

The minister commenting on the no proposal for an increase of fare says that the passenger fares are subsidized and that the operation cost for passenger train service in increasing every year. He mentions, at present, there is no proposal on increasing the railway fares.