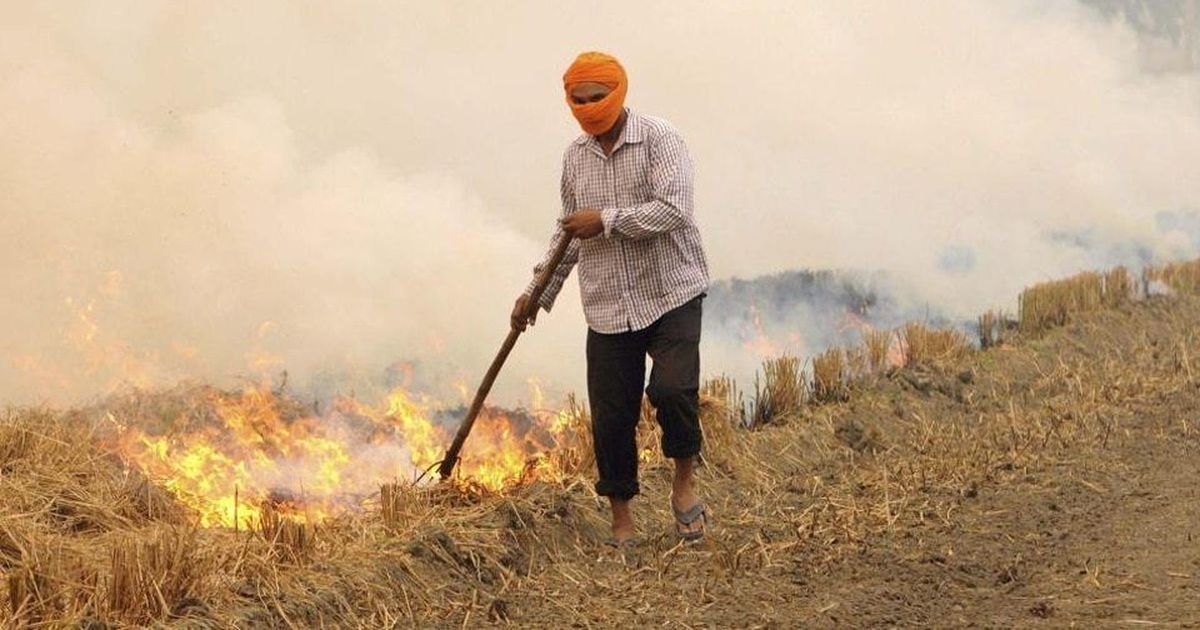 The northern states of India have witnessed an increasing rate of crop burning hazardous on which the 100-crore project has been sanctioned by the Union Environment Ministry on Thursday to tackle the situation while escalating the pollution ratio during these winter months.

The project will be funded under the NAFCC (National Adaptation Fund for Climate Change while increasing the approved amount thrice the time from farmers and states. The emerging problem of crop burning in the neighboring states of Delhi like Haryana, Punjab, Rajasthan and Uttar Pradesh is due to increasing mechanization, lack of feasible alternative and decline in livestock, according to the environment ministry. The release by environment ministry also states the crop burning cause severe global warming as well as drastically affecting the air quality, human health and soil quality.

The project implemented in these regional areas will have a phrased process, initially spreading awareness and other activities while opting for an eco-friendly disposal of the crop residue with technological aid.

C K Mishra, the environment secretary, mentions that as the progress increases from the activities undertaken the scope to enhance the situation will be achieved through various activities.

NAFCC came into existence in the year 2015 by the Centre to aid various communities affected due to the severe effects of the change in climate. The government was criticized by the auditor general and comptroller for providing the funds from other projects like Consolidated Fund of India or fund meant for the development and research on Clean Energy Technologies.

In a separate submission by the government, it was estimated that $2.5 trillion would have been cost to meet the Paris Climate Agreement Goals. It explained further that the availability of the International Climate Change Finance would be affected by the United States decision on its withdrawal from the treaty.