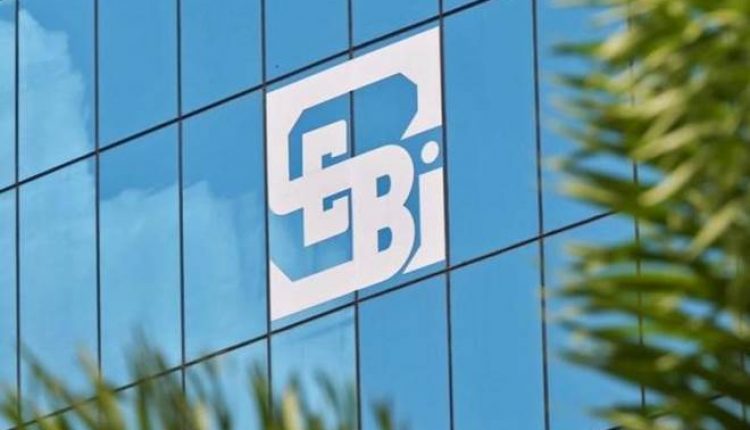 Sebi’s request to have four whole time members has been accepted by the Finance Ministry. This is said to be a move that would facilitate the broadening of top leadership to discharge their duties at a faster pace. The demand for increase in members came due to increased workload witnessed after Forward Markets Commission joined hands with Sebi in 2015. Presently, Sebi is in hold of two whole-time members—Madhabi Puri Buch and G Mahalingam. Sanjeev Kaushik is the recent entry and was appointed a whole-time member last month.

Kaushik has taken care of the capital markets in the Department of Economic Affairs. He was the man in question for the different policy matters related to current account management and foreign exchange management. He is well versed with foreign institutional investments and external commercial borrowings as well. He has also worked in close association with the Sebi and Reserve Bank of India (RBI).

The Securities and Exchange Board of India had mainly written to the finance ministry suggesting that a fourth position of a whole time member needs to be created and it should be filled up as soon as possible. As per the official reports, Finance Ministry has accepted the recommendation for a whole time member last month. As per the Sebi Act, it is essential for the board to have a chairman, one member each belonging to the finance ministry, corporate affairs as well as RBI respectively, along with, five other members out of which a minimum of at least three people should be the whole-time members.