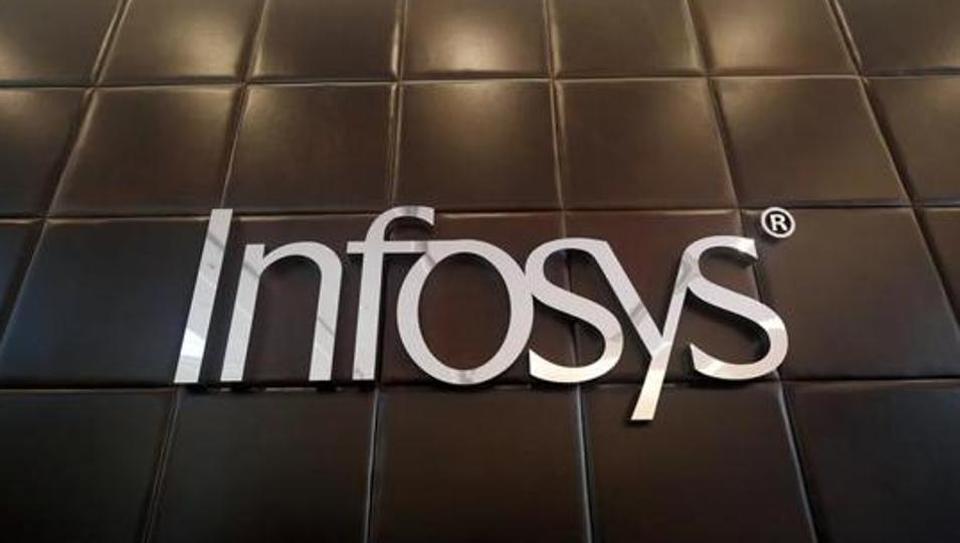 As Salil Parekh gears up to begin his saga as the latest CEO and managing director of Infosys from January 2 next year, there might be queries in his mind, which we certainly are worrying the stakeholders too. What should be the logic between Parekh, founders, and the board? Should one of the supporters carry on as a non-executive chairman? And, is the role of an MD to supply fine returns to stakeholders while keeping the founders contended?

There was a period when N R Narayan Murthy, the Infosys founder chairman, was the final word on corporate supremacy in India. Around 2 Decades back, he had described the concept. “Good corporate supremacy is about maximizing value of stakeholder on a sustainable basis while making sure fairness to all shareholders such as vendor customers, investors, partners, government, employees, and society.” At that time, the company in the country was the bellwether for corporate supremacy, known for adopting worldwide best practices and voluntary disclosures, beyond what was needed by regulations of India. The founders adopted values that were a swing of fresh cultivation in India.

The beginning was great at that time since the company harvested the advantages of the IT bang. The capital competence of Infosys was excellent, and the firm made greater free cash in comparison to most of other firms of India. Predictability, sustainability, profitability, de-risking (PSPD) was the secret on which the firm thrived, and appeared to have made simpler the corporate supremacy tenets.

“Pomoter Pull Good vs. Investor Push” times do not tend to survive forever. From 2007 to 2014, the role of its 2 founders who turned out to be CEOs, SD Shibulal and Kris Gopalakrishnan, were insipid as development stopped, and the firm appeared to flounder. Investors asked a transform of MD when nimbler rivals such as HCL Technologies and Cognizant developed quicker than Infosys.