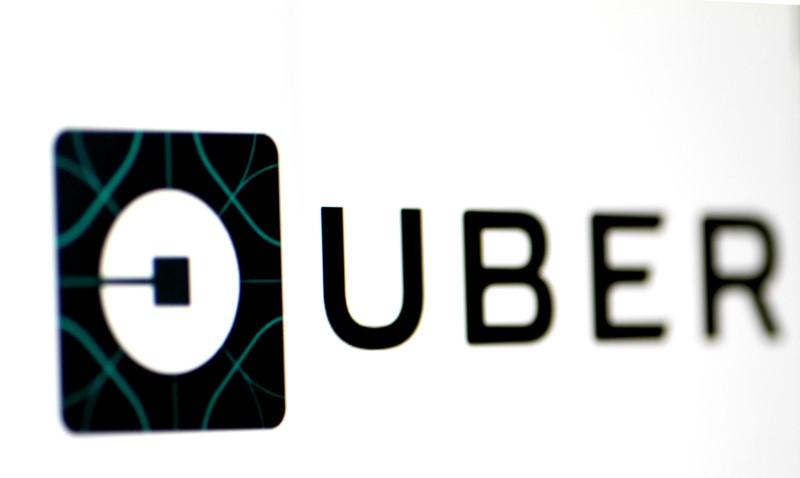 This time, again Uber is in news for all the wrong reasons! Firing 3 senior executives. Newly appointed CEO, Dara Khosrowshahi fired 2 senior executives from its security unit for information infringement. This information was made available to the media by the spokesperson of Uber in a recent interview.

After holding the coveted position as the CEO of Uber in August this year, Dara Khosrowshahi became aware of the infringement and took action against the faltering officers. Uber’s security practices are under investigation for a high-end legal battle with Waymo, a subsidiary of Alphabet Inc.

Uber claims it fired Joe Sullivan, chief security officer, for his alleged role in data breach that happened in 2016. The breach compromised data of over 57 million users and nearly 6,00,000 employees. The resignations post the firing of Joe Sullivan are seen as the aftermath and a result of the growing discontent in the security team over dismissal and the way the firm brought the entire issue to the public light.

The 3 executives who gave in their papers included a senior security engineer Prithvi Raj, Pooja Ashok, Sullivan’s chief staff, and another person who was in charge of the physical security. Apart from these 3, Mat Henley, the head of Global Threat Operations has taken sick leave for 3 months. The resignations come from people who directly reported to Sullivan.

While none of those who resigned were available for a comment, the resignation emails mentioned physical and emotional stress as the reason for their departure. The company is currently in chaos after its top brass went on a resignation spree. The chaos is also a result of the fact made public by Uber that it paid $100,000 to those who attacked the data to wipe off the stolen data and withholding the information for so long.