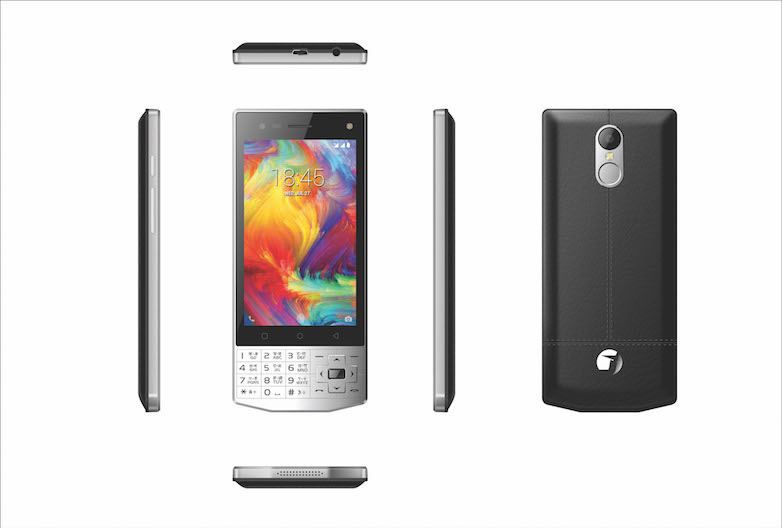 Jivi Mobiles, the domestic mobile device maker, has joined hands with top telecom company of India, Bharti Airtel, to roll out a 4G or 4th-generation technology supported handsets with a price tag of Rs 2,499 with eye-catching wallet offer for Airtel Money.

The new handset, dubbed as Revolution TnT3 and to be revealed this week, might comprise cash back worth Rs 1,500 from Bharti Airtel. In addition to this, the handset arrives with a first-ever touch and type keypad for improved user experience, specifically for elderly users, claimed the top executive of the company to the media in an interview.

The new handset of Jivi comes packed with 500 MB of Internet data each day and limitless national and local voice calls together with a price label of Rs 169 for 1 Month. Delhi-located Jivi is banking on its latest flagship handset and is planning to trade 2 Million to 3 Million units by the end of December next year. “We are hoping the new handset to do miracles. With majority availability arriving by early February, we aim to trade 2 Million to 3 Million handsets by the end of next year,” Pankaj Anand, chief executive of Jivi Mobiles, claimed to the media in an interview.

Running on Android 7.0 Nougat OS (operating system), the new handset sports a 2 MP selfie camera and a 5 MP rear camera with flash. Jivi that has a share in the market of more than 6% in the segment of feature handset, is also providing warranty of 1 Year besides return program of 111 Days in which a broken handset might be restored with a brand new handset, as per Anand.

The Revolution TnT3 handset of the company sports a 1.3GHz quad core processor, finger print sensor, a WVGA 10.16-cm display, support for 22 local languages, and 8 GB ROM that is expandable to 64 GB.