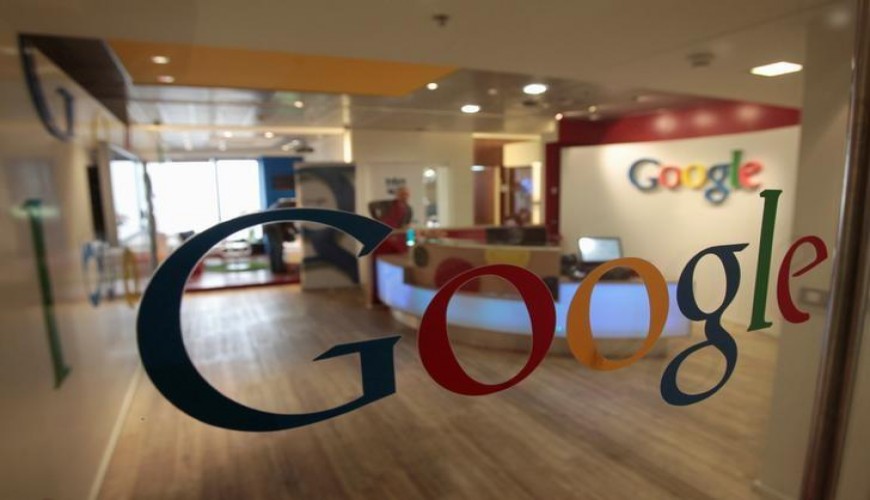 According to a media report, Google may expect fresh trouble after the European Commission’s massive penalty in June as its rivals are also preparing themselves to lodge new complaints with the Commission claiming unsatisfactory response to the record anti-trust fine. The Telegraph also reported on Saturday that in recent weeks, many of the Google’s rivals have held meetings with Europe’s competition commissioner, Margrethe Vestager, to express their disappointment at the changes made to Google’s results in response to last summer’s fine.

The report further stated that they are taking preparation to lodge formal complaints in the next few weeks. This move could lead the Commission to cuff further multi-billion euro fines on the Internet MNC and make it implement the further changes in its search results. The European Commission penalized Google $2.7 billion in June for breaching EU anti-trust rules after investigating after seven years.

Nevertheless, the changes that Google already made to its search results after the European Commission’s verdict have failed to please its rivals. According to The Telegraph report, they said that Google’s remedy is not adequate as it continues to place its shopping service at an advantage in search results. At the time of handing out the fine in June, the European Commission stated that it would monitor Google’s compliance closely and that Google under an obligation should inform its action from time to time to the Commission.